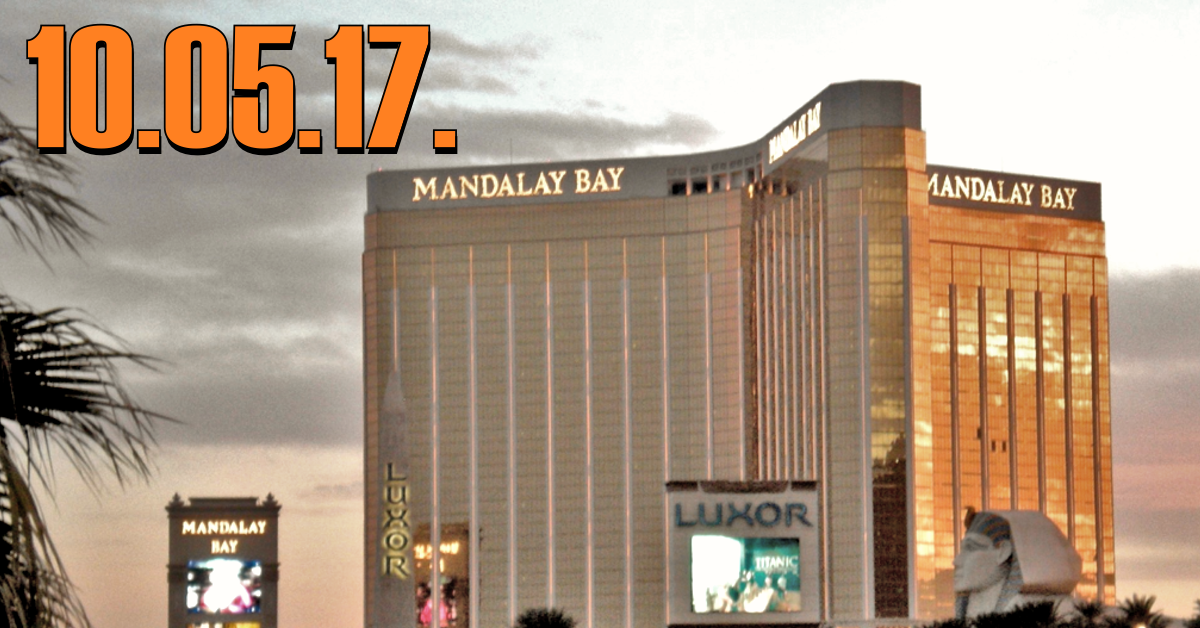 This week on Middle Theory, the horrible events that unfolded at a country music concert in Las Vegas are examined in depth. Is there more to the story behind the worst mass shooting in recent American history?

With the horrible news out of Las Vegas this week, Micah and McNonymous start things off with an acknowledgement of the positive forces in so many of our lives, which are an inspiration during such times of trouble. We also look at the burgeoning market for “crypto-currencies”, and finally, some of the latest news out of the UK involving Theresa May.

Then turning our attention to the events unfolding in Las Vegas this week, we address a number of questions and conspiracy theories insinuated about the incident, which include some of the following:

Will we ever truly know the full details behind what led to this murderous act? Perhaps not… although there is at least a strong possibility that this may have been a factor: The Las Vegas Strip shooter prescribed anti-anxiety drug in June, which remains a common (though unproven) link between many similar horrific shootings in recent memory. Is it a thread worthy of being explored further?