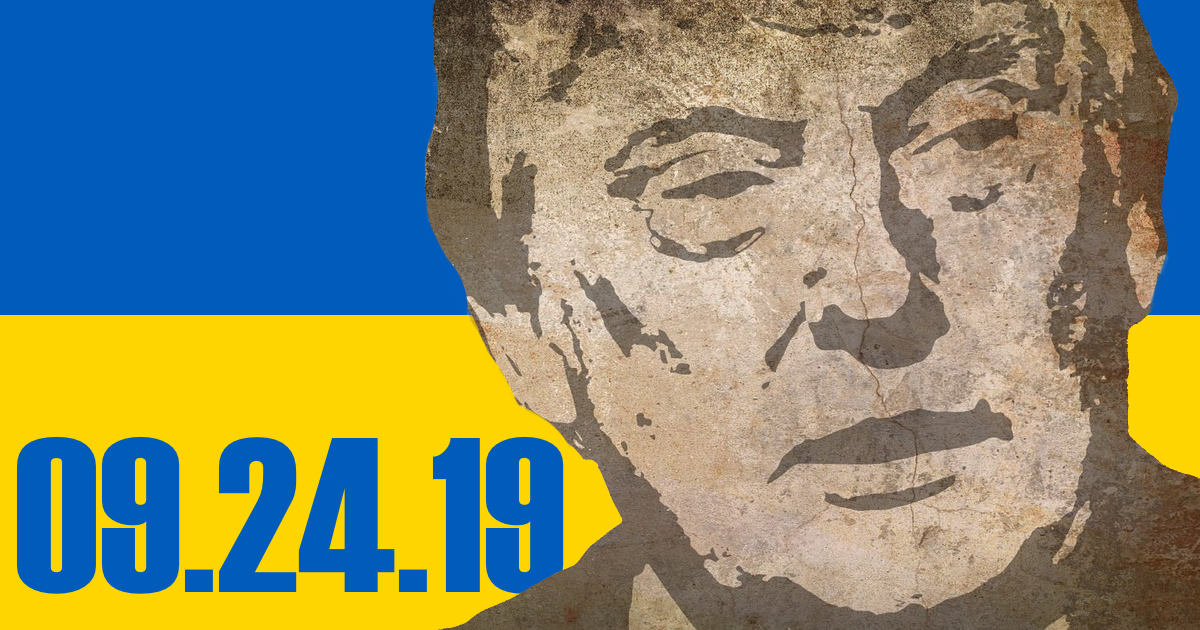 This week, impeachment proceedings ensue in the aftermath of a phone call between Donald Trump and Ukraine President Volodymyr Zelensky.

Another day, another controversy… and leading off this week with commentary on what VICE has called “The Great American Vape Panic of 2019,” a series of lawsuits are rocking the eCigarette industry. Also making the news from over in the UK is a Supreme Court decision that Boris Johnson’s decision to suspend Parliament was unlawful, with many in government now calling for his resignation.

Then at the heart of our discussion this week, a controversial phone call between Donald Trump and Ukraine President Volodymyr Zelensky has evoked controversy over whether the U.S. President was withholding funding aid to Ukraine, possibly as leverage for gaining the country’s help in investigating claims against Democratic front-runner Joe Biden. This resulted in impeachment proceedings by the Democratic-led House, and even many of Donald Trump’s supporters are talking about the problems inherent with the President’s decision to release a transcript of the phone call. However, while Democrats feel justified in pushing for impeachment on account of this scandal, no laws were broken… so what here would qualify for “high crimes and misdemeanor” requisite as grounds for impeachment?