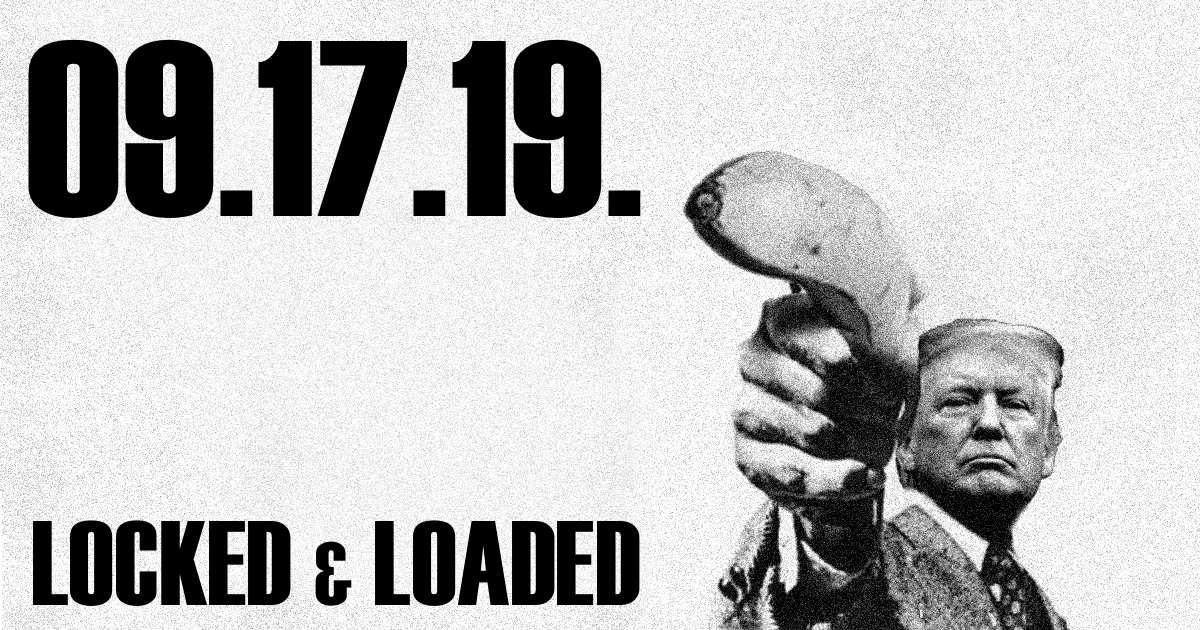 On this episode, we compare modern political life to Ancient Rome and look at Donald Trump’s “Locked and Loaded” relationship with the Middle East.

Life in Ancient Rome was far from perfect, just like life today. However, much of our modern way of life–in America particular–is borrowed from Rome, from our architecture and government to our very concepts of “the romantic ideal.” What can we improve today from our knowledge of antiquity?

Getting to news, we look at how all hell broke loose on the floor of the North Carolina Legislature on 9/11, as well as how the New York Times failed in reporting the latest allegations against Supreme Court Justice Brett Kavanaugh.

Then later in the program, we look at Donald Trump’s complicated relationship with the Middle East, and why many critics are asking whether Trump is too strongly influenced by our Saudi allies. The criticisms, which have increased since the killing of journalist Jamal Kashoggi, have recently mounted as tensions between Saudi Arabia and Iran appear to have resulted in an attack on a Saudi oil field. Finally, we also look at why the Justice Department is invoking the states secrets privilege in order to provide limited information about possible Saudi involvement in the 9/11 terror attacks.