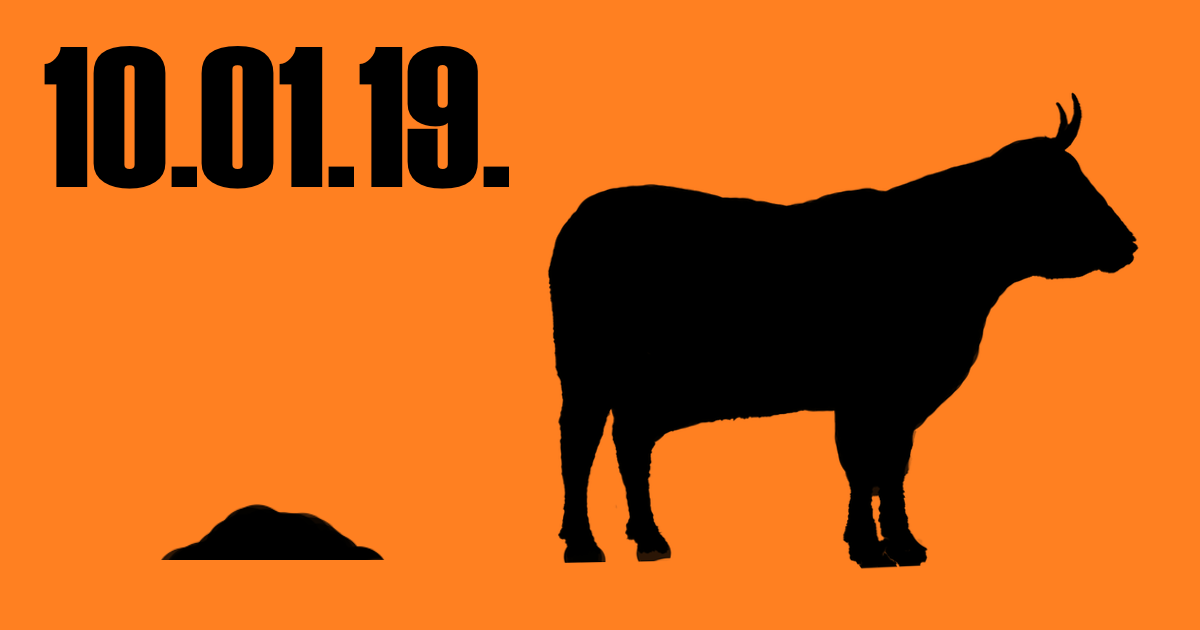 On this edition of the podcast, we examine one professor’s “Theory of Bullshit”, the downfall of media in the Internet Age, and the ongoing saga of the attempt to impeach Donald Trump.

Sometimes, you just have to cut the bullshit. Which is why on this episode we cut right to the chase: when did so much of the news we hear about every day become “bullshit”? A while back, Professor Harry Frankfurt of Princeton University attempted to understand the concept of “bullshit” from a scholarly perspective, which we borrow from in our examination of how the World Wide Web and issues pertaining to monetization helped foment a serious crisis in the modern media.

Then later in the program, we turn our attention to new developments in the ongoing saga that is the attempt to impeach Donald Trump. While the current debacle involving Ukraine may not involve any laws having been broken, there are nonetheless several legal arguments that have been made which justify the idea of Trump’s impeachment. But is this a good idea for Democrats, or would Trump’s impeachment (if they could even get the American public behind the idea) help or harm their chances in 2020?