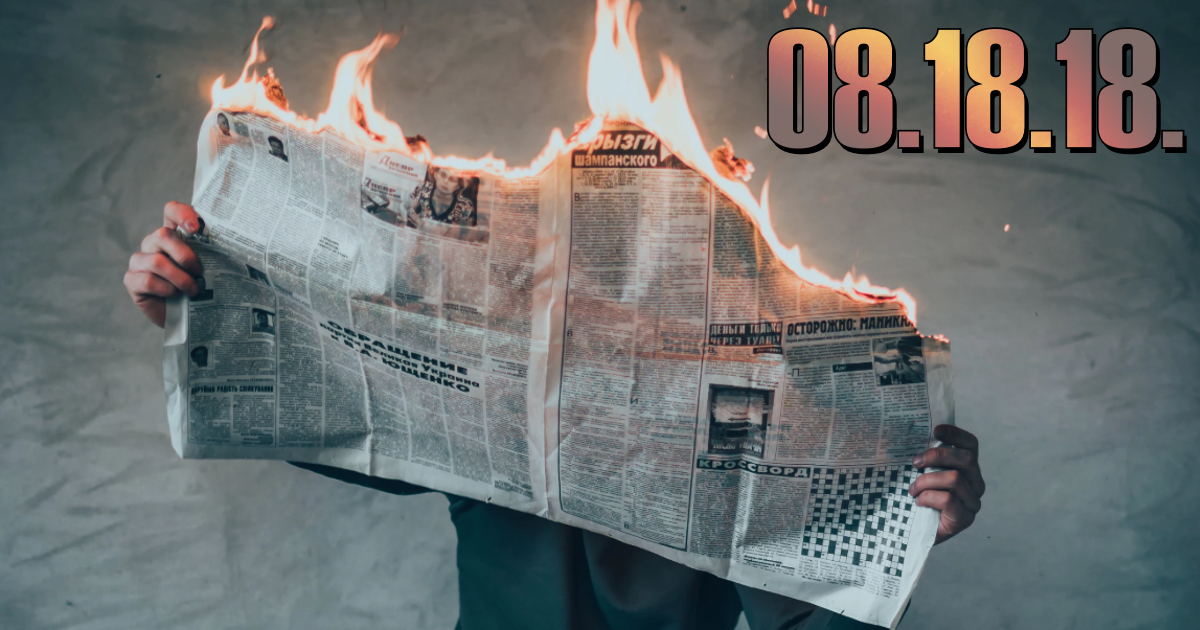 This week on Middle Theory we look at the ongoing “Battle for the Web,” as well as concepts of civil disobedience, the ways that government is changing our values, and how we can aspire to change government for the better.

And we have liftoff… but before our stewardesses are able to make it around and serve up cocktails, our appetizer this week features a bit of Thoreau, who in his 1849 essay Resistance to Civil Government wrote, “to speak practically and as a citizen, unlike those who call themselves no-government men, I ask for, not at once no government, but at once a better government. Let every man make known what kind of government would command his respect, and that will be one step toward obtaining it.”

We then shift our attention to the recent Ohio election, in which a Democratic candidate may have lost the race due to the influence of an admittedly kooky Green Party candidate. Liberal voters in the district were understandably pissed about this, but should we necessarily look at third parties as doing more harm than good? How would our electoral system need to change in order for third parties to become more effective, and how does the idea of third parties contrast with ideas like political centrism, or nonpartisan news and podcasts (like Middle Theory)?

We then look at the scandal that has erupted around Omarosa Manigault Newman, who recently released tapes of Lara Trump’s $15, 000-a-month job offer, in the promotion of a new book, Unhinged, which the New York Times has called a “tell-some” portrayal of a few behind-the-scenes machinations of Team Trump. However, the biggest claim Manigault Newman has made wasn’t even included in the book: that Trump had foreknowledge about the Clinton emails released by Wikileaks in 2016. WIll she provide proof of this claim, or will we be left to have to speculate about what, precisely, it all means?

Then getting to the MID, we shift our attention toward proposals in Washington that have to do with possible regulations for social media that would include things like mandatory location recognition and other information disclosures that could, in truth, be more harmful than helpful. Joining us to discuss this is Elizabeth Nolan Brown, an associate editor at Reason where she covers sex policy, free speech, criminal justice, women’s health care, food regulation, and national politics. Her writing has also appeared in outlets such as Politico, Playboy, the Los Angeles Times, The Daily Beast, Fox News, The Week, The Dish, and Time magazine, and has been published by entities such as the New America Foundation and the Cato Institute.

Of course, last week’s discussion about Alex Jones spills over into our discussion with Elizabeth… but libertarians and those on the political right aren’t the only ones taking issue with the idea of people like Jones being banned from various platforms. Bill Maher has also spoken out against the ban on his program Real Time, joining other voices like Glenn Greenwald of The Intercept in asking about whether we’re headed in the wrong direction with ideas and policies pertaining to social media.