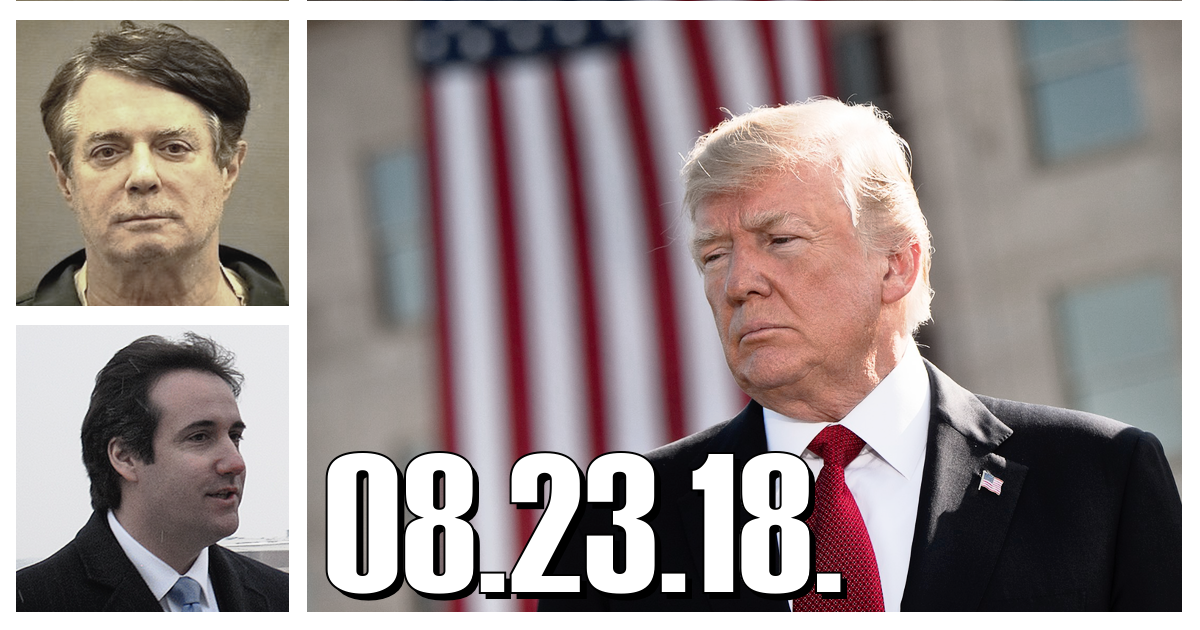 This week on Middle Theory, the “takedown” of Trump associates Michael Cohen and Paul Manafort could point to illegal actions by the President himself.

The oft-quoted, “I disapprove of what you say, but I will defend to the death your right to say it” is generally attributed to Enlightenment philosopher Voltaire… although the phrase actually has its origins in the early 20th century. First appearing in a book titled, “The Friends of Voltaire,” the misattributed fictional quote nonetheless has become a staple in Libertarian philosophy… would modern society benefit from a little more tolerance afforded those with opposing viewpoints?

Then getting to news, one of the big bombshells this week involves the recent accusations against Italian actress Asia Argento, who reportedly made a private settlement with a young actor who alleges he was sexually assaulted by Argento in 2013 when he was just 17 years old. On the heels of the tragic passing of celebrity chef Anthony Bourdain (Argento’s boyfriend at the time of his passing), we look at how certain aspects of the 2013 incident might relate to Bourdain’s passing, as well as the broader #MeToo movement.

Then getting to the heart of the conversation, the verdicts on Michael Cohen and Paul Manafort were announced this week, in what many argue is the clearest evidence of wrongdoing on part of Donald Trump during the 2016 election. Equal attention has been given to the idea that Special Counsel Robert Mueller and his team may benefit from these verdicts, particularly if Cohen and/or Manafort end up cooperating with Mueller’s ongoing investigation into possible Russian meddling in the election. We look at the situation from a variety of angles and see what legal scholars have to say about the situation, in what is arguably one of the most decisive developments to have occurred while Trump has been in office.