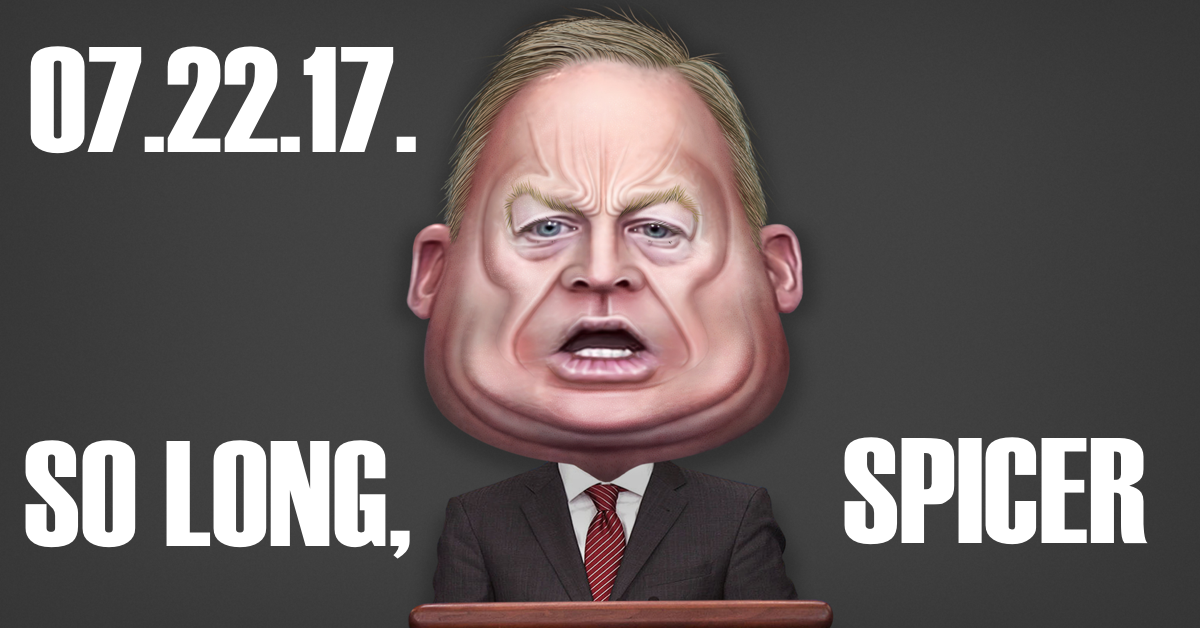 This week on Middle Theory, as Sean Spicer steps down as White House Press Secretary, we look at the contentious relationship between Donald Trump’s administration and the American media.

As we delve into the news this week, a contentious debate has arisen between our friends here at Middle Theory: what are the best barbecue and chicken wing spots in America? We’re hoping to get clarification on this from some of our listeners. In other news, we take a moment to remember the Chester Bennington, late singer of rap-rock group Linkin Park, and take a moment to examine the possible connections between his suicide, and similar circumstances involving singer Chris Cornell’s death. Also, Senator John McCain has, according to his doctor in an interview with CNN, been diagnosed with brain cancer, which might explain his unusual exchange with James Comey a number of weeks ago.

Speaking of Senator John McCain, Marc Turin, whether or not you’ve heard of him, is someone that should be of interest to listeners. McNonymous takes a moment to tell us the unique story of this Arizona dropout turned arms dealer. Finally, our MID story this week deals with the departure of Sean Spicer from his position as White House Press Secretary. We take time to examine how this, and the controversial appointment of Anthony Scaramucci as White House Communications Director, indicates the broader problems between the current administration, and the American media.