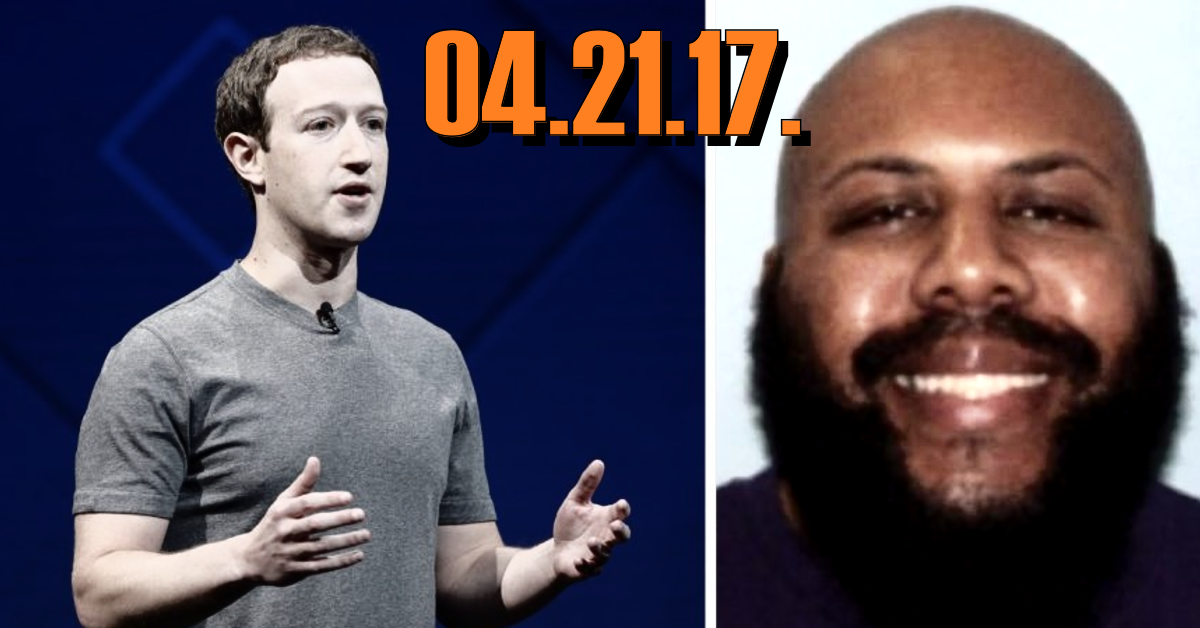 This week we discuss the issues surrounding a horrifying murder uploaded to social media, as well as the new conspiracies associated with it.

As we kick things off, we discuss a recent fake news panel Micah participated in, as well as the weird German “spy dolls” which parents who have bought the toys are being told to destroy, lest they be punished. Elsewhere, we have a state chemist who may be responsible for as many as 15,000 wrongful convictions, and finally, Russia’s super-secret EMP weapon that, in a bizarre press release, officials say can both disable U.S. aircraft, as well as keep Russian aircraft and bases from being spotted by U.S. surveillance systems.

Then we turn our attention to a recent murder which occurred on social media, where shooter Steve Stevens randomly filmed his shooting of an innocent grandfather, in apparent response to a break up. After several days at large, the murder suspect was found, and in a brief confrontation with police committed suicide. What are the broader implications of things like murder, torture, sex assault, and other crimes being live-streamed via sites like Facebook? We also look at the various conspiracy theories that have begun to arise in response to the Facebook shooting, where YouTube users and others have begun to question the “official narrative”.

Finally, we examine the latest in the ongoing saga of Alex Jones, whose lawyers have recently claimed that he is a “performance artist”, rather than really saying and believing what he says on his shows. What does this mean for the thousands of fans he has gained in recent years, among them our current commander in chief?