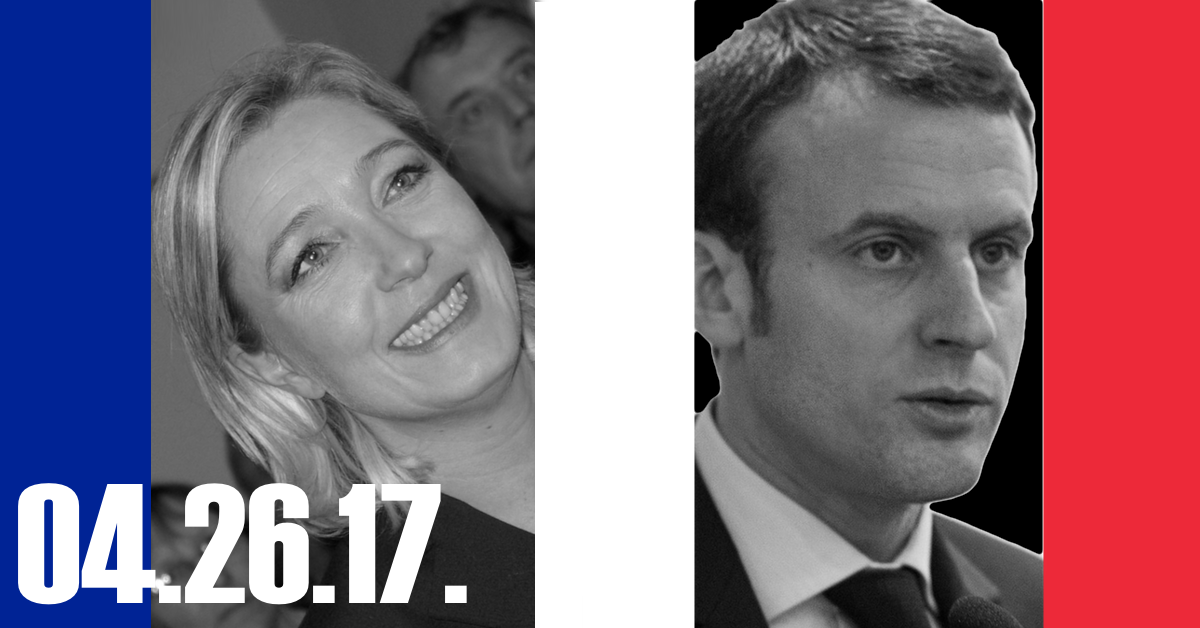 This week on Middle Theory, we look at the upcoming French election, and what it means for the rise of populism in France, and the rest of Europe.

We begin this week’s dispatch with a bit of discussion in relation to Bill Nye “the Science Guy’s” new Netflix series, which discusses climate change (of course) and a number of other science-related subjects. We also look at news of a German soldier arrested prior to committing “false flag” terror attack in Austrian airport while posing as Syrian refugee, and discussion of how Google has authorized contractors to rate InfoWars as “low to medium” quality for search result purposes.

Dr. Theodore Postol (MIT Professor, Nuclear Engineer, and debunker of bogus Military claims regarding Patriot Missiles and Air Defense systems) has made a pretty convincing analytical argument that the Syrian air force did not drop the chemical weapon. McNonymous gives us the details, and we also examine the recent controversies at Fox News, and how a recent allegation against Sean Hannity was, as the pundit himself has said, was intended as a “kill shot”.

Finally, we examine the upcoming election in France, where candidates Emanuel Macron and Marine Le Pen are neck-and-neck. What will the outcome be, and what will that mean for the political atmosphere in France, and the rest of Europe?