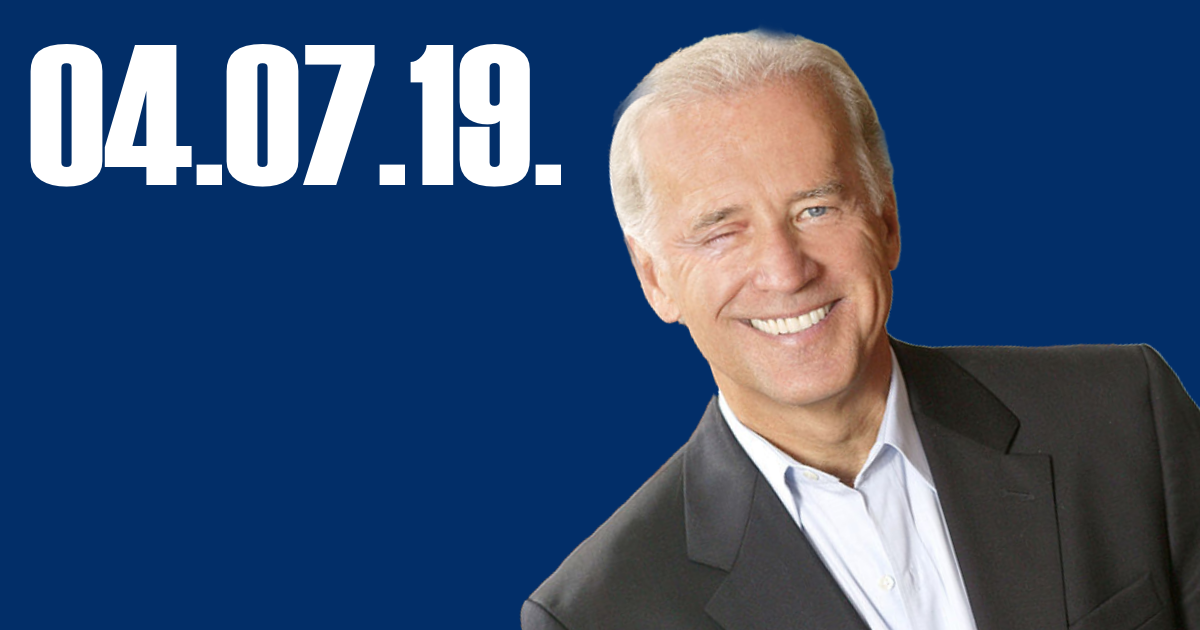 Leading things off, newly released photos from early U2 spy plane missions are now helping archaeologists… and on the subject of “spy games,” we touch on how Prince William was recently tapped by British intelligence for a brief stint on the streets… well, sort of. We also explain why our very own McNonymous may be a better candidate for intelligence work and covert spying. We also touch on a mysterious illness being reported by the New York Times, and what this has to do with our fascination with zombies, and more importantly, our concerns about diseases like Ebola, and more broadly, “doomsday scenarios” that speculate about what would happen to humanity in the event that the fecal matter ever really did hit the fan. Would humanity survive such threats, and more importantly, could we survive each other?

On the subject of human conflict, we then look at a recent PBS News Hour poll which finds that people are more polarized and prone to ‘tribalism.” In fact, humans have largely evolved in a way that makes political partisanship a part of who we are… which can be problematic when it comes to things like politics, and the ever-controversial Mueller Report.

Then in the latter half of the program, we look at recent controversies that include Alexandria Ocasio-Cortez being accused of affecting a “southern accent” during a recent speech she gave, and also allegations against Joe Biden that are calling his actions into question. Namely, a number of women accusers are saying he made them uncomfortable in a series of allegations that have become all-too-common in the “Me Too” era.

Finally, we address an interesting op-ed that appeared over the weekend, penned by none other than the attorney representing conspiracy theorist Alex Jones, as well as the odd series of Tweets made by the WikiLeaks foundation, claiming Julian Assange may soon be kicked out of the Ecuadorian embassy, where he has remained now for six years.