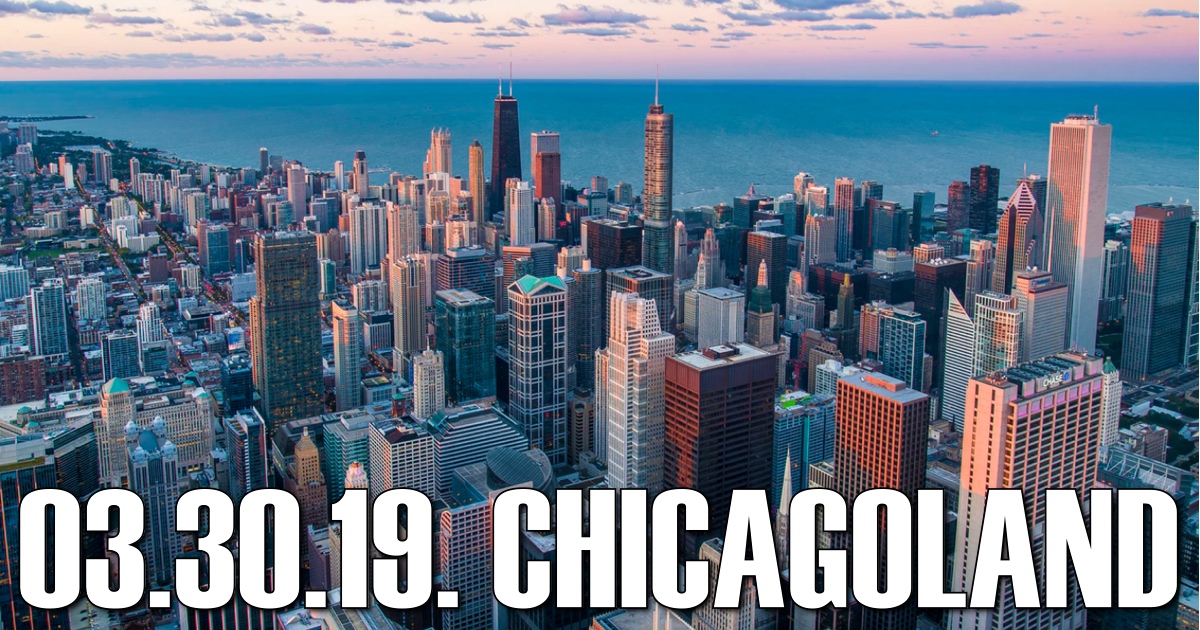 This week, bizarre connections begin to arise between several high-profile court cases in “Chicagoland,” affected by the controversial decision by authorities to drop charges against actor Jussie Smollett.

As we lead off, we take a look at a recent report which found that federal spending is at an all-time high… much like it has been over the course of the last several U.S. presidencies. While things are business as usual in Washington, we also check in on the outcome of the Mueller report, and divided responses to it in the Capital, before taking a look at conspiracy theorist Alex Jones, who during a recent deposition statement that appeared online referred to his own conspiracy theorizing as being akin to a form of “psychosis.”

Then later in the program, as connections begin to arise between several high-profile court cases in Chicago, all of which have been affected by the controversial decision by authorities to drop charges against actor Jussie Smollett, we look at how pending charges against singer R. Kelly might be affected, and what it means for celebrity attorney Michael Avenatti, who represents one of the accusers in Kelly’s case, as well as a Seagram’s heiress who is out on bond after fainting in court during questioning in relation to her alleged involvement with the bizarre NXIVM sex cult. However, it doesn’t help that Avenatti is looking at legal troubles of his own, after being accused of attempted extortion of the Nike shoe company.