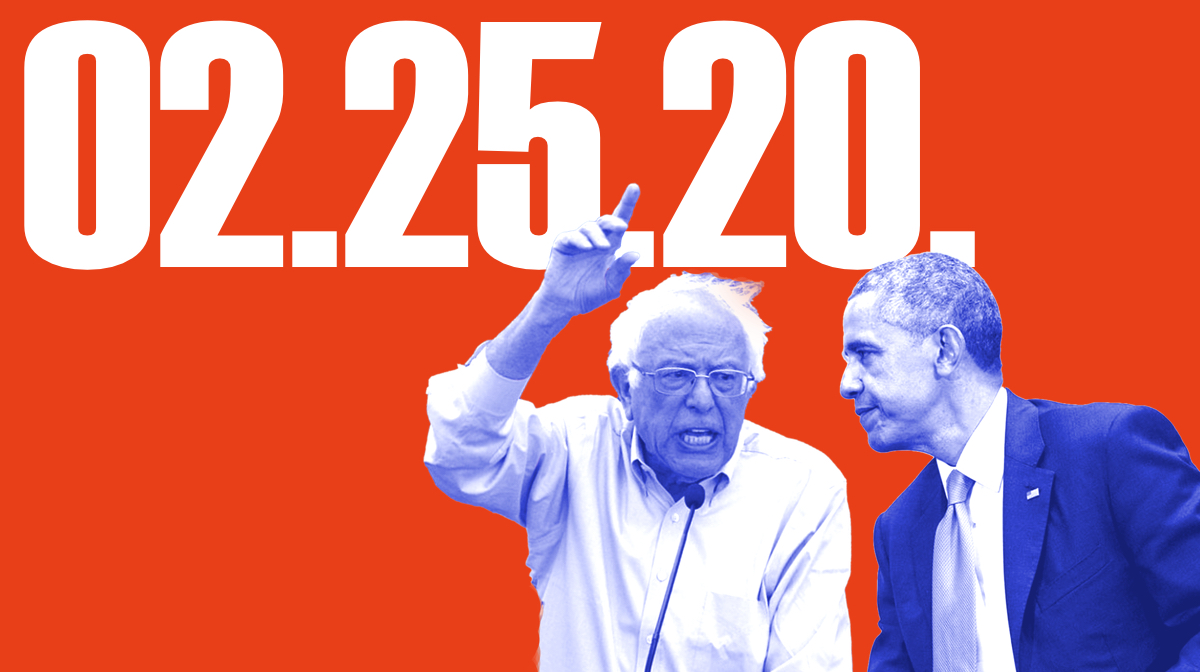 As Election 2020 continues, former President Obama is keeping quiet as an increasingly divisive group of Democratic candidates fight for the nomination.

This week, stocks are falling as fears about the Wuhan coronavirus continue to escalate, and shocking news about a Harvard professor’s ties to China have some people asking if there could be any connection to the virus as it approaches pandemic stage.

Then turning our attention to the Democratic Primary, Nevada was another big win for Democratic Socialist Bernie Sanders of Vermont, and in the aftermath of a televised debate that left many of us wondering why Michael Bloomberg is even in the race (apart from the money the billionaire appears to be willing to throw at beating incumbent Donald Trump.

With the debate raging over which candidate might be able to win the 2020 election, many are looking at former President Barack Obama… will he endorse the eventual nominee? Probably… but it’s complicated.