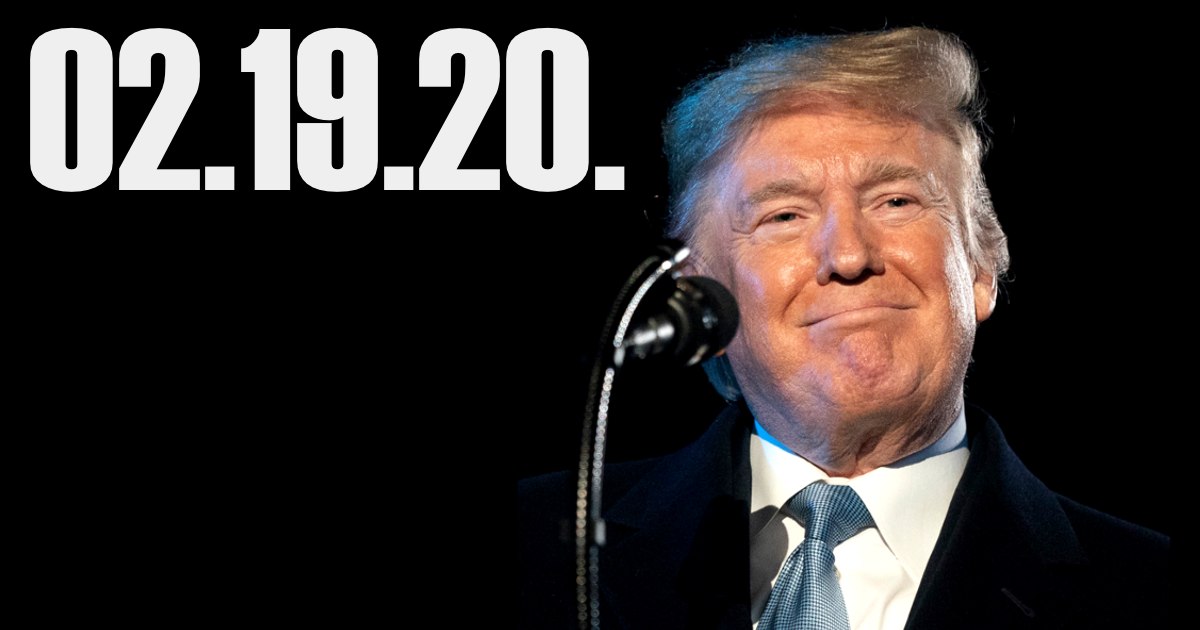 This week, clemency has been granted to a number of criminal associates of Donald Trump, and news surfaces that Wikileaks founder Julian Assange was also allegedly offered a pardon… for a price.

What are the actual roots of conflict and division in the world today? Looking at the history of conflict, and the role everything from land and water, to agriculture and warfare in it, we offer a historical perspective on what has helped the current Democratic Primaries become such a disaster.

While in the minds of Democrats Trump has “divided America,” what Trump has really done is divide the Democratic Party, and there is no clear consensus among Democrats about how best to approach beating him in this election. Therefore, the “split” has resulted in two factions – progressive and moderate – going after one another, rather than uniting behind a common enemy.

Then after some audio featuring a debate between conservative strategist Steve Bannon and Real Time host Bill Maher, we turn our attention to the recent pardons made by President Trump, as well as the controversial news surfaces that Wikileaks founder Julian Assange was also allegedly offered a pardon… for a price.