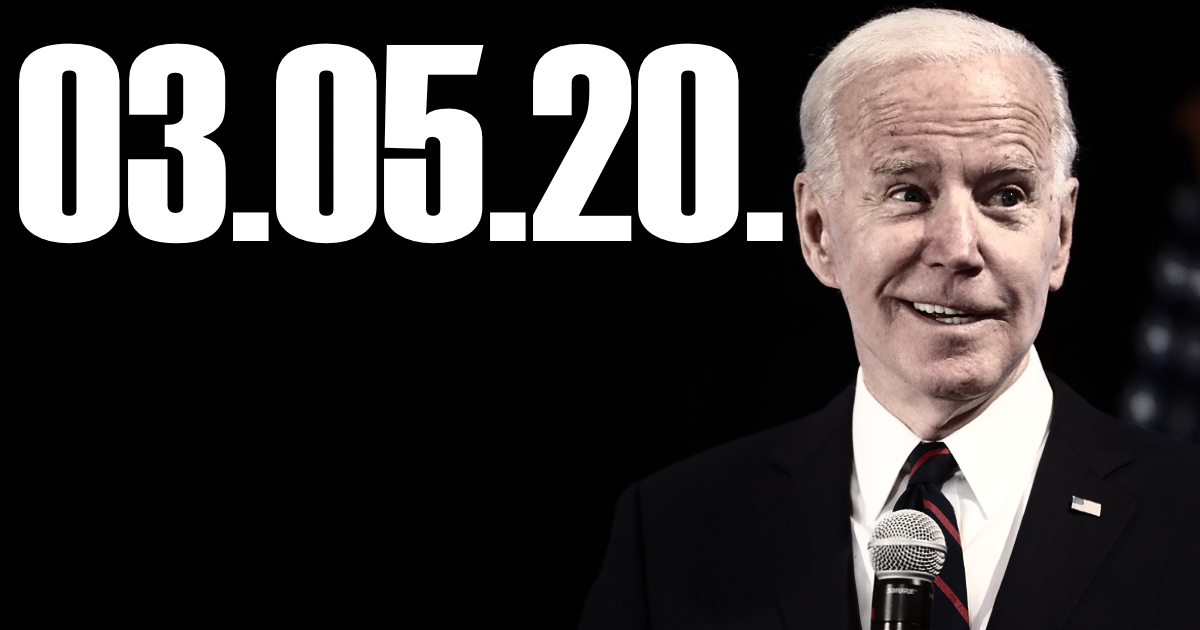 Things weren’t looking great for Joe Biden leading up to the South Carolina Democratic Primary, despite the former Vice President expressing confidence during a televised debate in Charleston, South Carolina, that he would indeed win the state.

Not only did he win, but Biden’s success in the South was only the beginning of a surprising resurgence in his campaign, with momentum carrying him all the way through to a landslide victory on Super Tuesday. Having re-emerged as the front runner, will Biden continue on to claim the nomination? Meanwhile, Elizabeth Warren and Michael Bloomberg have stepped aside, leaving Biden and Sanders to battle for delegates as they head on to states like Michigan.

However, should we be a little concerned about Biden’s success, especially with some of the baggage he carries from over the years (not to mention the lingering specter of his Ukraine issues still hanging in the air)? Some of Biden’s gaffes that the media has latched onto have a few pundits wondering about his mental health, and whether this could mean trouble for the former Vice President.