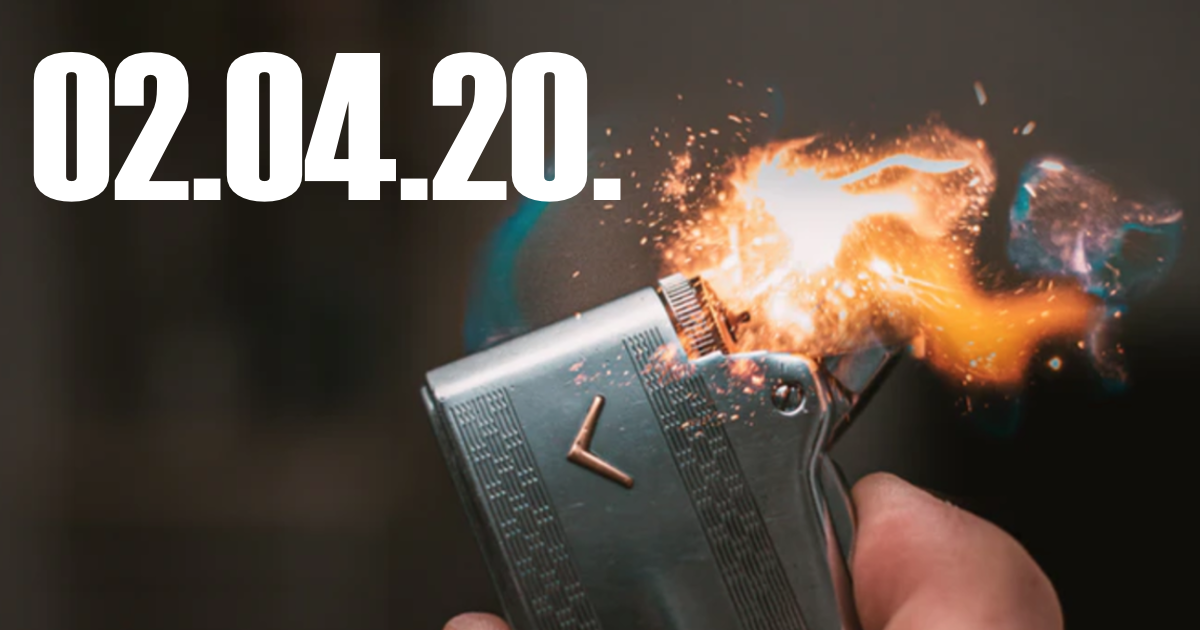 This week as the Iowa Caucus implodes, an influential podcaster becomes the latest victim of “Cancel Culture” courtesy of Gaslighting by the mainstream media.

This just in from Iowa… we have results beginning to come in, indicating a complete system failure. Big surprise there, especially since the new system the Iowa Democratic Party had been using had not been vetted or tested by the DHS (not to say they didn’t offer). The result of the debacle has some Senators actually calling for the end of the Iowa Caucuses altogether.

We also touch on the news of radio icon Rush Limbaugh’s announcement that he is being treated for advanced-stage lung cancer, and the division that ensued on social media following the controversial broadcaster’s statement. Meanwhile, the media has turned its sights on podcaster Joe Rogan, whose recent confession that he “would probably vote for Bernie Sanders” was touted by the Sanders campaign as an “endorsement.” Recognizing the peril the Democrat Party might face from such a lofty association, CNN was quick to accuse Rogan of having a history riddled with homophobic and racist commentary; the most disturbing part of that claim is that it’s completely false.

How concerned should we be that the mainstream media can create completely false narratives about individuals like Rogan, in an effort to discredit a Presidential candidate they dislike? We explore how the media has jumped in on the “Cancel Culture” trend by attempting to gaslight us on Joe Rogan, and much more on this week’s Middle Theory.