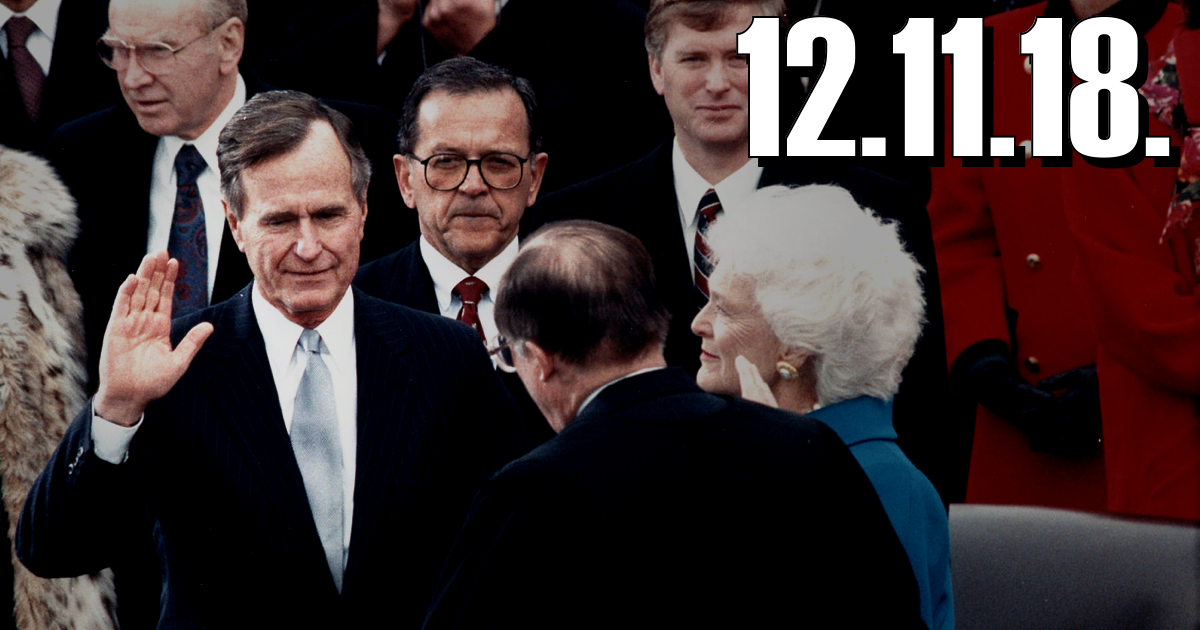 This week on Middle Theory, we look at the life and political career of George Herbert Walker Bush, his notable achievements, his idea of a “New World Order,” and his influence on foreign policy throughout the decades.

Leading things off this week, we spend a moment looking at Taoism, which has been on Micah’s mind after a recent conversation he had with history professor and podcaster-extraordinaire Daniele Bolelli, host of The Drunken Taoist and History on Fire podcasts. We feature a segment of our conversation with Bolelli, where we riff for a few minutes on history, philosophy, and Taoism in general.

We then turn our attention to a few recent updates from researcher John Greenwald of The Black Vault, whose ongoing FOIA efforts have resulted in the release of new CIA files pertaining to the MKULTRA program, which involved questionable activities carried out by the CIA between the 1950s and up until 1973.

Finally, we shift our focus during the last half of the program to the life and political career of George Herbert Walker Bush, his notable achievements, and his influence on foreign policy throughout the decades. Bush has been remembered by some as being the last influential presidents in terms of his foreign policy, and of course, having lived and worked in American political life and seen the Cold War play out from beginning to end, we analyze Bush’s famous speech in 1991 where he discussed the need for a “New World Order,” and what he envisioned when he said this in light of his foreign policy.