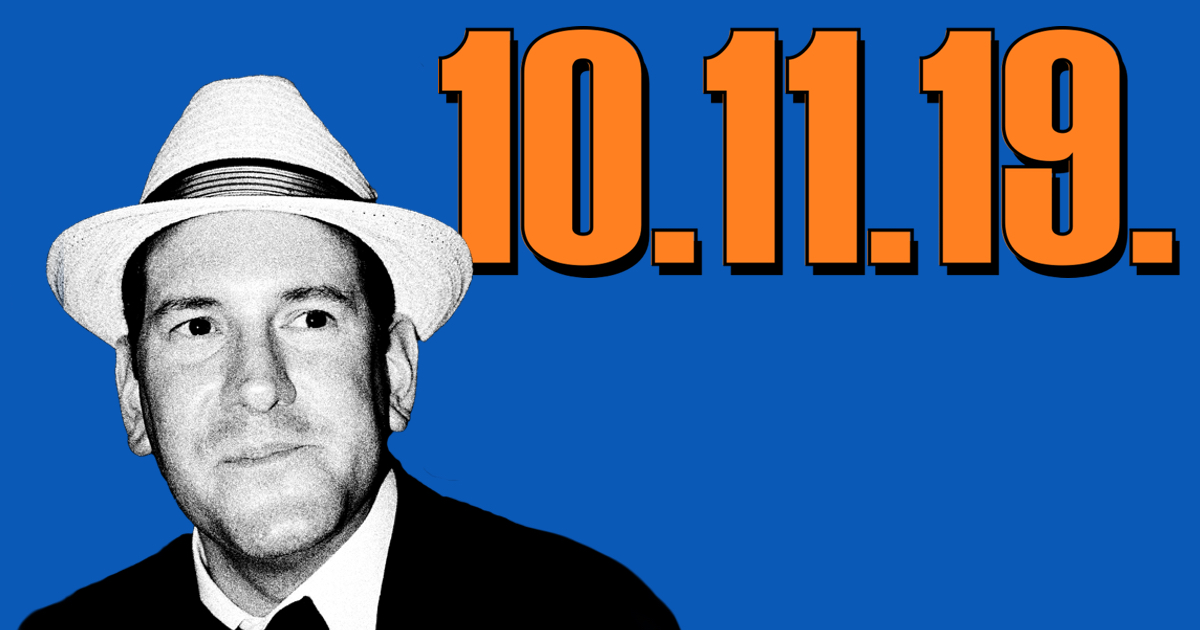 This week, we look at how the opinions of leading conservative media personalities like Matt Drudge are swaying public opinion in favor of Donald Trump’s impeachment.

More Americans these days are complaining about issues with anxiety. In fact, one recent poll suggests that one in every five believe they suffer from an undiagnosed anxiety disorder. What could be the cause behind this, and what role does social media play in causing anxiety and general unhappiness among Americans? We also look at the “nontroversy” surrounding talk host Ellen DeGeneres, who appeared next to former President George W. Bush recently at a Dallas Cowboys game, and media reactions to the unusual alliance between them.

In a recent Fox News poll, slightly more than half of Americans appear to be in favor of Donald Trump’s impeachment and removal from office. This was certainly a surprise to be coming from a conservative media outlet, although they weren’t the only ones on the political right reporting unfavorable news about Trump in recent weeks. Matt Drudge, the reclusive and highly influential owner of The Drudge Report, has recently drawn attention for featuring news and headlines that appear to cast the President he once supported in a negative light.

Even Republican talk radio host Rush Limbaugh has commented on Drudge’s apparent about-face in recent weeks… but what kind of effect is this having on Trump’s potential voter base for 2020, and could key players like Drudge actually be the reason behind recent polls showing lackluster support for Trump?