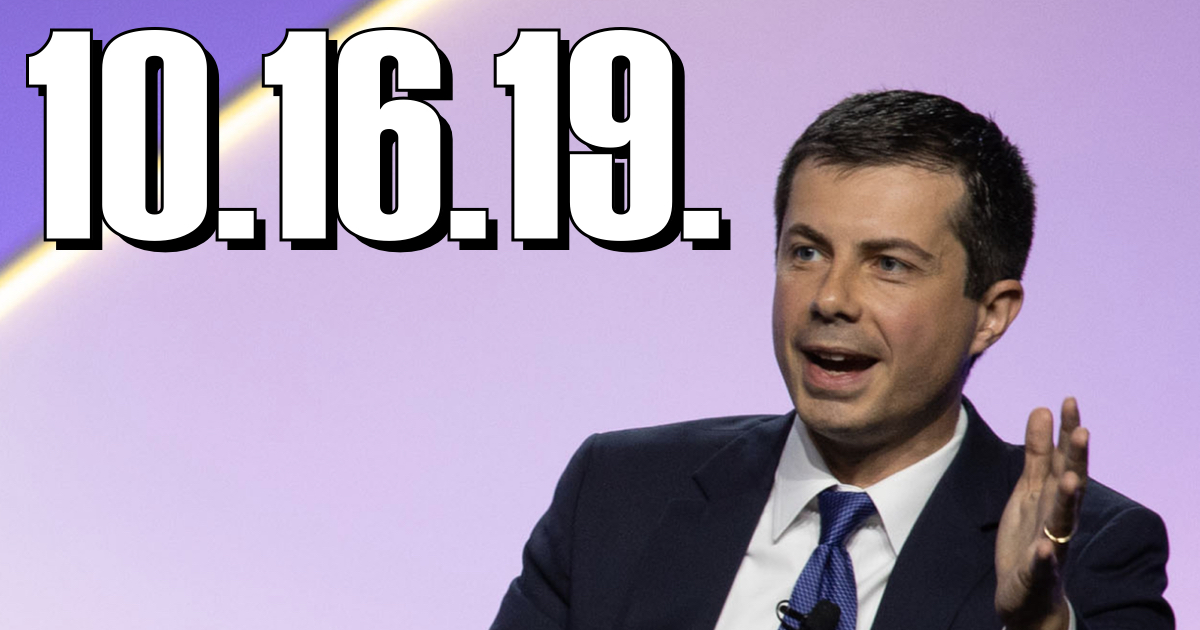 This week we look at shifting attitudes among Americans in response to the recent Democratic Debate, and whether the Democratic message is one that voters in the Midwest can get behind.

Behold, the signs of the times… families locked up in basement bunkers literally awaiting “the end of time,” as well as world leaders riding majestic white stallions to sacred mountaintops, destabilization in the Middle East, and perhaps most telling of all, USA Today becoming the latest casualty of the Internet Age, with reports the leading “McPaper” may be phasing out its print edition altogether. The times they are a-changin’… but what does that mean?

After world news and other commentary, we take a look at American attitudes in relation to issues discussed by Democratic hopefuls during the latest round of debates, which ranked as the largest in history. Among the topics discussed were Joe Biden’s son and the present Ukraine scandal, Elizabeth Warren’s Medicare for All plan, and the lack of substantive answers as to how it will be paid for without imposing undue tax burdens on Americans, and of course, the impeachment of Donald Trump.

However, many pundits were asking questions about the age of frontrunners Biden, Warren, and Sanders, as well as whether many of these Democrats are shifting too far to the left with their messages and policies. In an unexpected response to this leftward-shift, Pete Buttigieg, mayor of Southbend, Indiana, made quite an impact during the debate, which raises more fundamental questions about whether voters in the Midwest will get behind the message of messages that are increasingly being compared to “culture wars.”