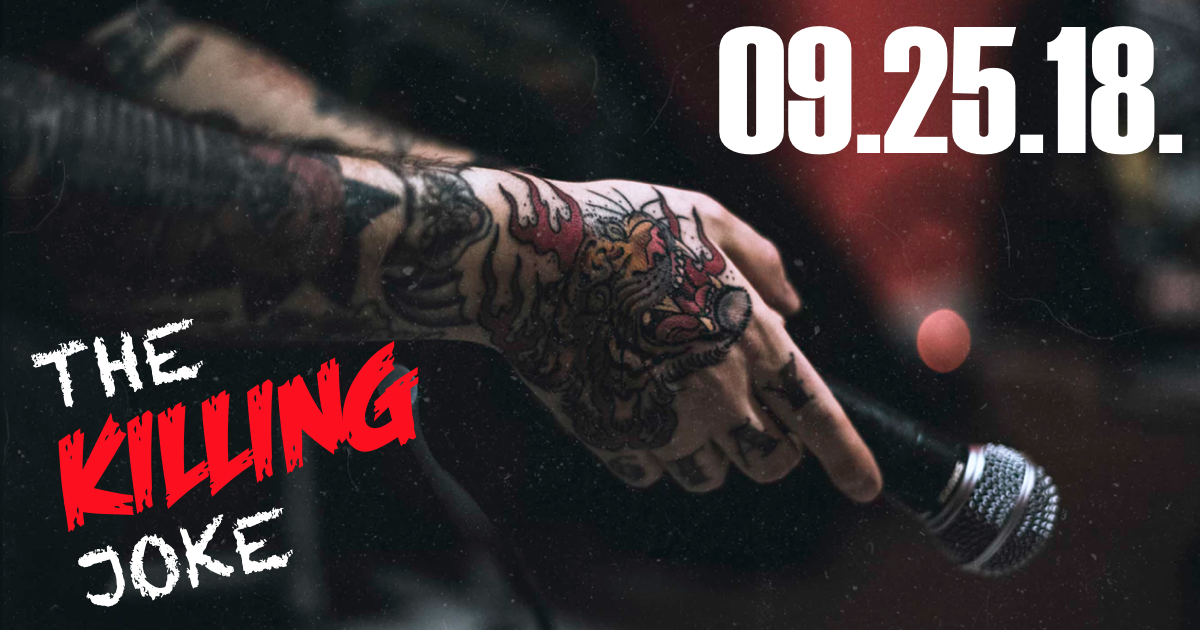 This week we examine the fine line between humor and insensitivity in the comedy industry, as entertainer and Netflix host Norm Macdonald lands in hot water after defending some of his colleagues who had fallen from grace.

This week we lead off with a look at how the changing environment of political correctness in America today is not only affecting cultural attitudes, things we say, and how we say them, but also how this relates to comedy and satire. Are things that were once considered jokes, albeit sometimes inappropriate or edgy, now becoming too controversial even for comedy?

As far as comedy goes, we also take time to look at a few of the CIA’s old files on jokes they were keeping about the Soviets back during the Cold War era… and stepping over into the “unintentionally funny” department, we offer some analysis of Donald Trump’s recent appearance before the UN General Assembly.

Then getting to the MID, in keeping with our opening dialog on comedy, our point-in-case analysis involves comedian Norm Macdonald, who recently landed in hot water for defending friends like Roseanne Barr and Louis C.K., both of whom rank among the comedians that have recently fallen from grace due to unsavory things they were revealed to have done. Making matters worse, when Macdonald appeared on the Howard Stern Radio Show to talk about the criticisms, he made an insensitive remark (while apparently trying to be funny, as comedians do) which only added fuel to the media fire. This got him uninvited from an appearance on The Tonight Show with Jimmy Fallon… but we want to ask about the bigger question: last time we checked, Norm Macdonald wasn’t part of the accused in the broader #MeToo movement, nor was he guilty of going on racist rants on Twitter. Is the way the media focuses in on those only guilty “by association” in this way missing the point of the broader #MeToo movement?

Similar circumstances recently unfolded in a Washington DC restaurant, from which Senator Ted Cruz and his wife were forced to leave after a group of protesters confronted Cruz about his friendship with accused Supreme Court Nominee, Brett Kavanaugh. While we think it’s sad that Cruz–not Kavanaugh–was treated in this manner at a fine dining establishment, the allegations from victims continue to pile up against Kavanugh himself, painting an ever-darkening picture of the nominee’s early years. Specifically, the latest charges against him involve a sworn statement from a former acquaintance that alleges Kavanaugh–and others–may have drugged and assaulted her in the early 1980s.