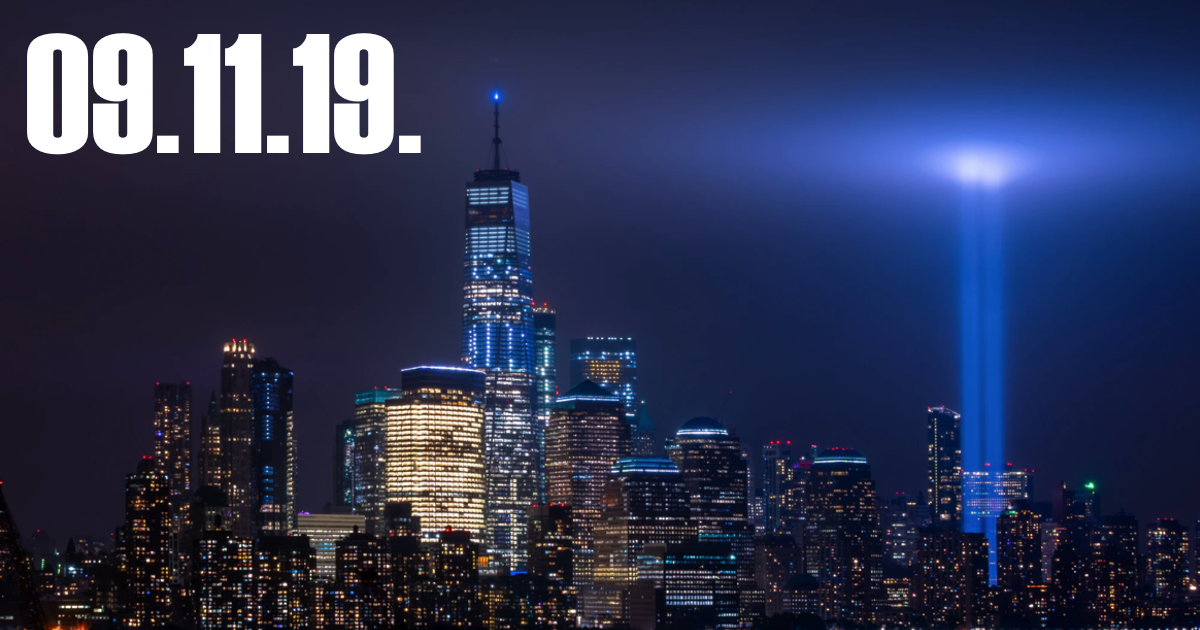 This week, on the eighteenth anniversary of the September 11, 2001, terrorist attacks, we look at the divided attitudes in our country, and the notion that Democracy in America is failing.

On this anniversary of the 9/11 attacks, we lead off with word from Washington, where Donald Trump spoke this morning on the anniversary of the worst attack on U.S. soil since Pearl Harbor. Also in the news, the high-profile departure of John Bolton from the Trump Administration not only had an effect on tensions pertaining to conflict with Iran, but also oil prices, which reportedly dropped after Bolton’s departure. But did he quit, or was he fired?

Then getting to the heart of the discussion, we reflect on how, in the wake of a tragic attack like the 9/11 attacks, Americans became more united than they had since World War II. Part of the tragedy is that it requires the loss of life on such a scale to inspire unity… and many argue that things are more divided today than at any time in the New Millennium. On that note, we also touch on the controversial views of a political science professor who says that we, as humans, aren’t really equipped to be able to maintain Democracy… could it actually fail?