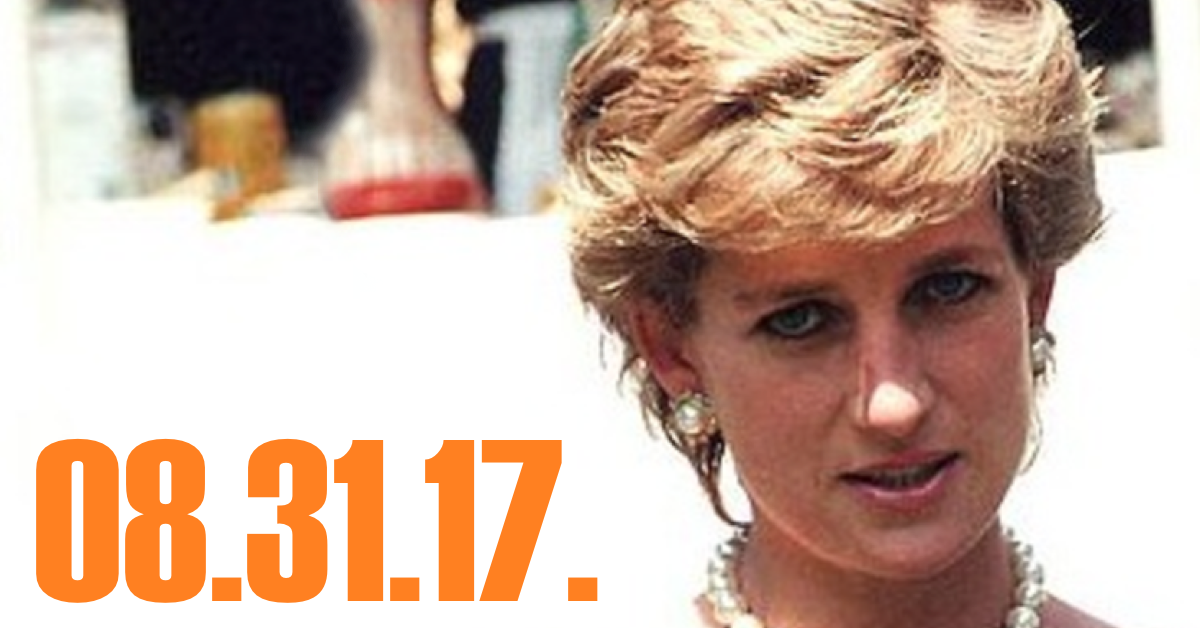 This week on Middle Theory, we remember the tragic accident that claimed the life of Diana, Princess of Wales, two decades ago, as well as conspiracy theories that have lingered since her death.

We kick things off by looking at the devastation occurring in the wake of Hurricane Harvey, and take time to offer details on how listeners can donate or contribute otherwise to the relief effort, in addition to learning how to spot scams that may be seeking to profit from the disaster. Then, shifting our attention to what’s going on in the news,

we ask, what’s going on with Martin Shkreli and Wikileaks? “Pharma Bro” Shkreli recently posted a picture of a memory stick that he claims has Hillary’s deleted emails on it, roughly coinciding with an incident where Wikileaks’ website went down, with one group claiming to have hacked it (Wikileaks denies any hack occurred, and their website is back up). What connection could Shkreli have to any of this?

Meanwhile, a CBS News Miami host hints that former employee of Debbie Wasserman Schultz, Imran Awan, could be the subject of a larger investigation. Allegations from conservative outlets already assert that Awan is being investigated for selling data to foreign governments; meanwhile, an online conspiracy theory suggests that a man named Mohammad Akram Awan, a resident of Maryland, could be the father (or uncle) of a man also named Imran Awan. Is there any connection here at all? To be clear, Mohammad Akram Awan is the name of a Pakistani air force pilot accused of being a Mossad double agent and jailed following the alleged assassination of Pakistani dictator Muhammad Zia ul-Haq, along with 33 others, including US Ambassador Arnold Raphel.

Finally, as we mark 20 years since the tragic car accident that claimed the life of Princess Diana and her boyfriend, Dodi al Fayed, we look at her life and influence on British culture, along with the numerous conspiracy theories that have surrounded her death for decades.