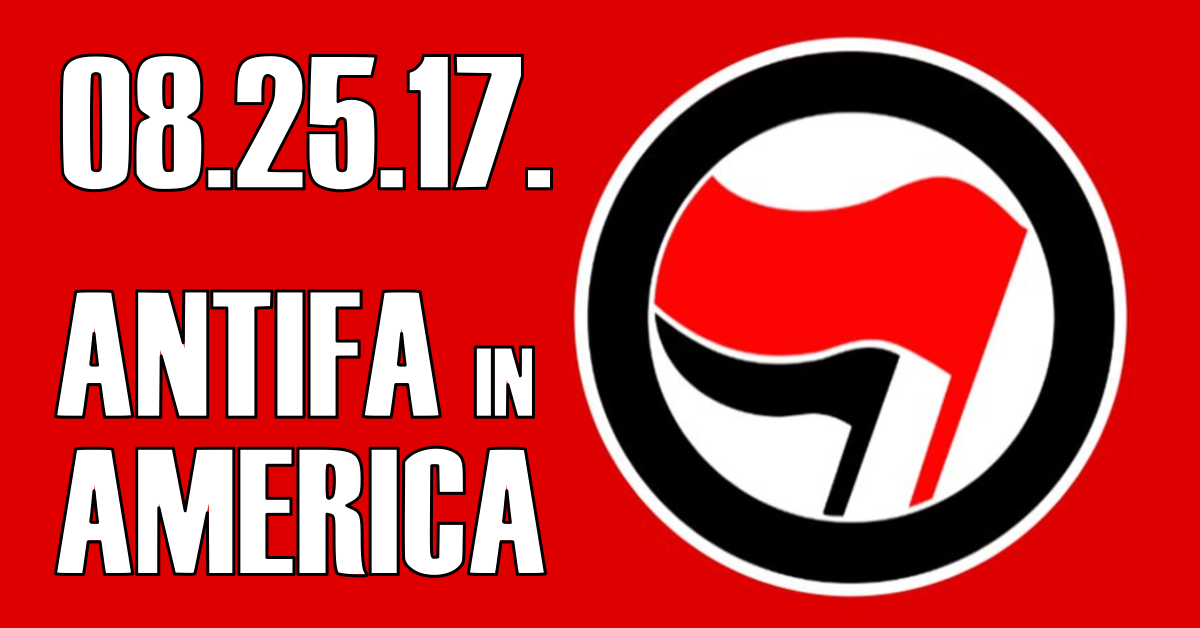 This week on Middle Theory, in addition to a discussion about conspiracy theories, belief in them, and media manipulation, we focus on the unrest and controversy surrounding the Antifa groups and their counter-protest activities.

What is a “conspiracy theory”, and why do people believe them? Is there an element of “group-think” involved here, and how does media bias pay into this? We examine the roots of conspiracy theories on this week’s program, while also looking at whether there is some precedent to the idea that elements of the mainstream media is controlled, or at least influenced, by outside sources… most notably intelligence agencies.

Then shifting our attention to Antifa, the anti-fascist organization launching counter-protests against white nationalists and Neo-Nazi groups in recent weeks, we ask the pertinent question of whether they are actually helping by engaging in violent confrontations, or merely adding to the chaos? Even acclaimed political commentator Noam Chomsky has decried Antifa, which led to his dismissal by many liberal commentators as being “irrelevant.” However, similar contest to Antifa’s actions has come from the Southern Poverty Law Center, among others. At the end of the day, is Antifa doing more harm than good?