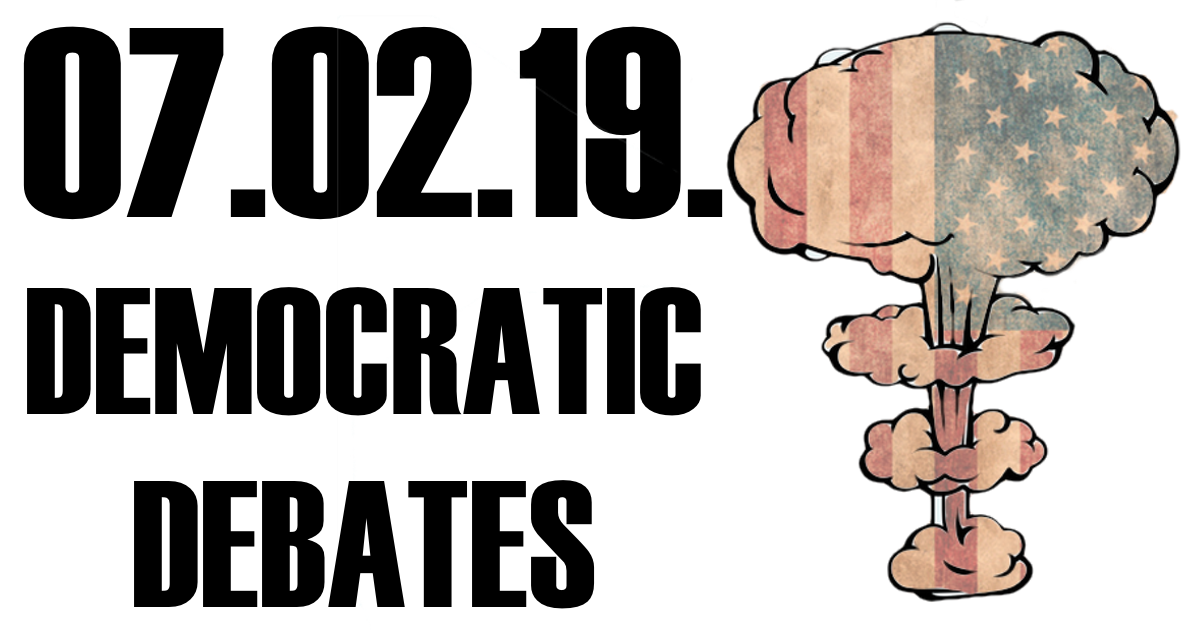 This week on Middle Theory, we look at the recent Democratic Debates, and the distractions in America that are taking away from more substantive discussion and debate.

Stop the presses… hold the phone… Nike has pulled a new sneaker design that would have featured the 13-star “Betsy Ross U.S. Flag”, after former NFL Quarterback Colin Kaepernick said he, and other NFL players, were offended by the flag since its adoption (and appropriation) by extremist groups.

Well… now that we’ve covered “Topic A,” we move on to more important issues, which include the recent round of Democratic Debates, in which a few surprises, and a fair amount of contention emerged… which has shifted expectaions as we head into the Iowa Caucuses. However, there was one politician who participated in the debates that stood out among the rest, and who the mainstream media simply won’t touch… all we can say is that, since the debates, she’s had us singing “Take Me Back to Tulsi.”