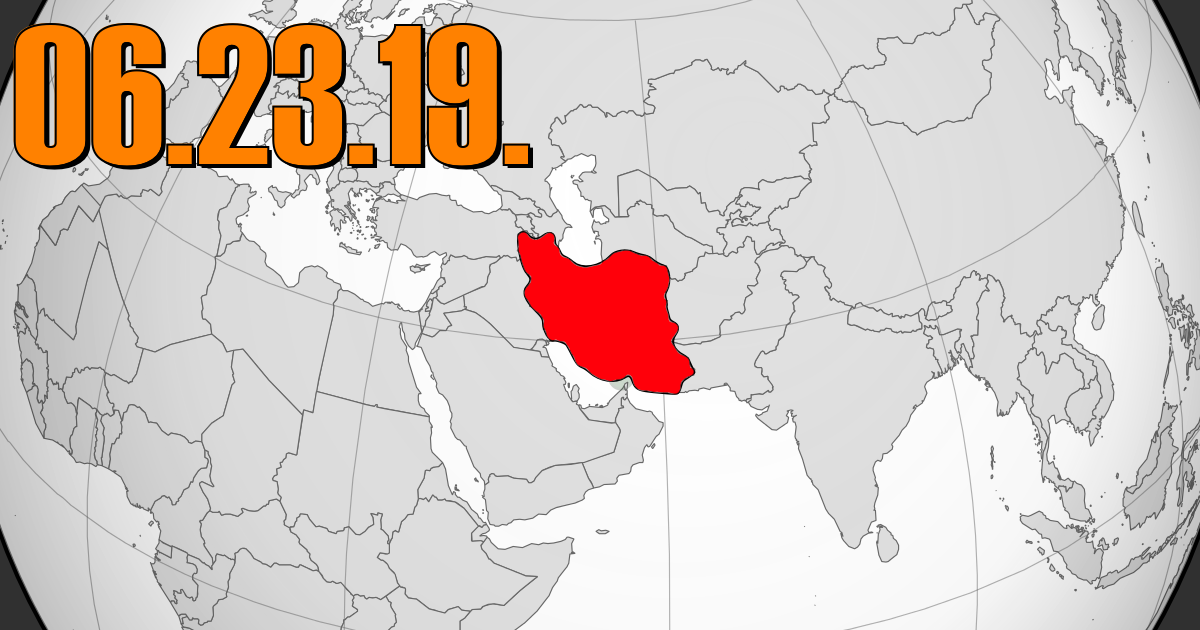 This week on Middle Theory, in addition to news about Facebook’s new Libra cryptocurrency, we examine the latest developments between the U.S. and Iran, and why sanctions without diplomacy is not a viable strategy.

We, the people, do have a right to know certain information… and as we lead off this week, we take a moment to examine the difference between secrets that protect us, versus those which are kept from the public against their best interest. Bureaucracy in government is one area where this becomes an issue, although in the information age, leaked information and transparency does seem to have increased slightly (this is particularly evident in the current Trump Administration). However, because of this, surveillance is also an issue in modern times, as well as the threat of things like identity theft and a host of other invasive problems.

But what happens when we remove government from the picture, and we have online platforms like Facebook that not only want to “connect the entire world,” but also institute their own digital micro-economies… right down to their own currency? With the announcement of the social media giant’s new Libra cryptocurrency, many privacy experts are warning that this could become one of the company’s most invasive nightmares yet.

Then, after looking at news updates pertaining to the NXIVM cult, as well as the ongoing saga of radio host Alex Jones, we shift our attention to the current crisis with Iran, which escalated to new levels this week after a chain of events led to further sanctions by the U.S. against the country; and that only after limited air strikes nearly brought the conflict to the battlefield, before Donald Trump called off the attack. This was in response to Iran shooting down a U.S. surveillance drone, and this after U.S. intelligence supplied information linking Iran to an attack on two oil tankers last week. Opting for more sanctions against the country, the Iranian government now argues that there is no path to future talks or diplomacy… which are the key elements that have remained missing during Trump’s presidency.