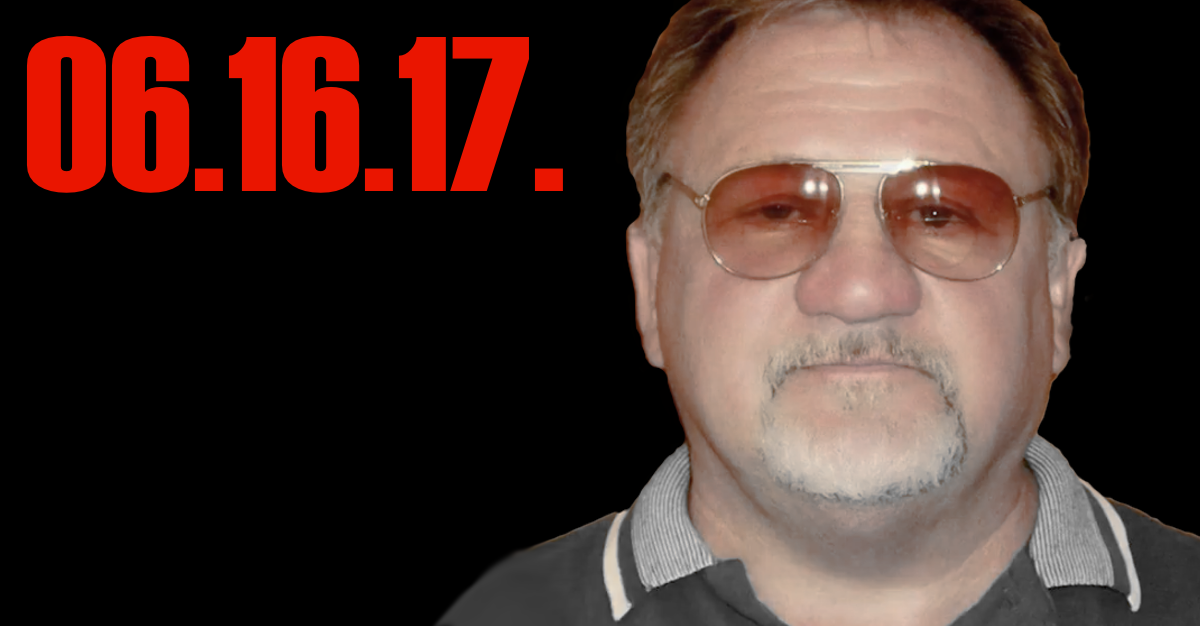 This week on Middle Theory, we kick things off by remembering that most famous ancient Chinese curse (which may or may not actually be an authentic, ancient Chinese curse, but nonetheless… ). Our discussion moves from talk of Oliver Stone’s recent series of interviews with Russian leader Vladimir Putin, to government surveillance, domestic spying, and the “War on Terror”. We also highlight a piece of “secret audio” produced by Alex Jones of InfoWars, who secretly recorded calls he had with Megyn Kelly… the latter of whom is in the midst of losing sponsors due to fallout after the announcement of the interview.

The focus of our discussion, however, is on the shooting incident involving members of Congress at a Washington baseball field earlier this week, where a disgruntled Bernie Sanders supporter took lethal action against a member of Congress and several staffers. Fortunately no one was killed, except from the shooter himself, James Hodgkinson. What do we learn from a terrible incident like this, and how does media spin and “contrived controversy” in American politics contribute to these problems?