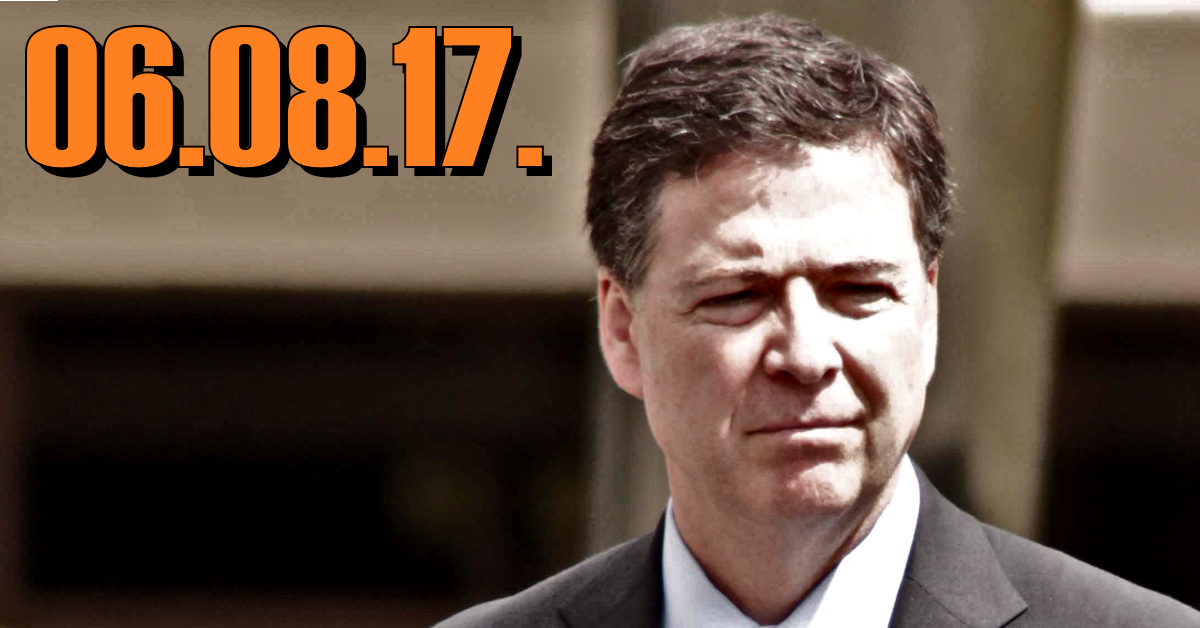 This week on Middle Theory, we cover the testimony given by former FBI director James Comey, given before the Senate Intelligence Committee on June 8, 2017.

Kicking things off, we pick up where we left off last week with an update on the Evergreen State College situation, which includes the release of a 911 call audio where a purported gunman (later deemed to be not credible) threatened to visit the campus with a weapon. This brings us to further discussion about social justice issues and race relations in America; to contrast this, we take a look back to the 1990s, and the famous Waco Texas, Ruby Ridge, and Oklahoma Federal Building incidents. Then, we turn our attention to Megyn Kelly’s interview with Vladimir Putin, and how the views between “East and West” continue to contrast and conflict.

However, the big news of the day involves the testimony given by former FBI director James Comey, given before the Senate Intelligence Committee on June 8, 2017. We give a complete breakdown of the highlights, and the big takeaways from the hearing, as well as some of the analysis that followed. Has James Comey fundamentally changed the playing field as it relates to the ongoing controversies with President Donald Trump?