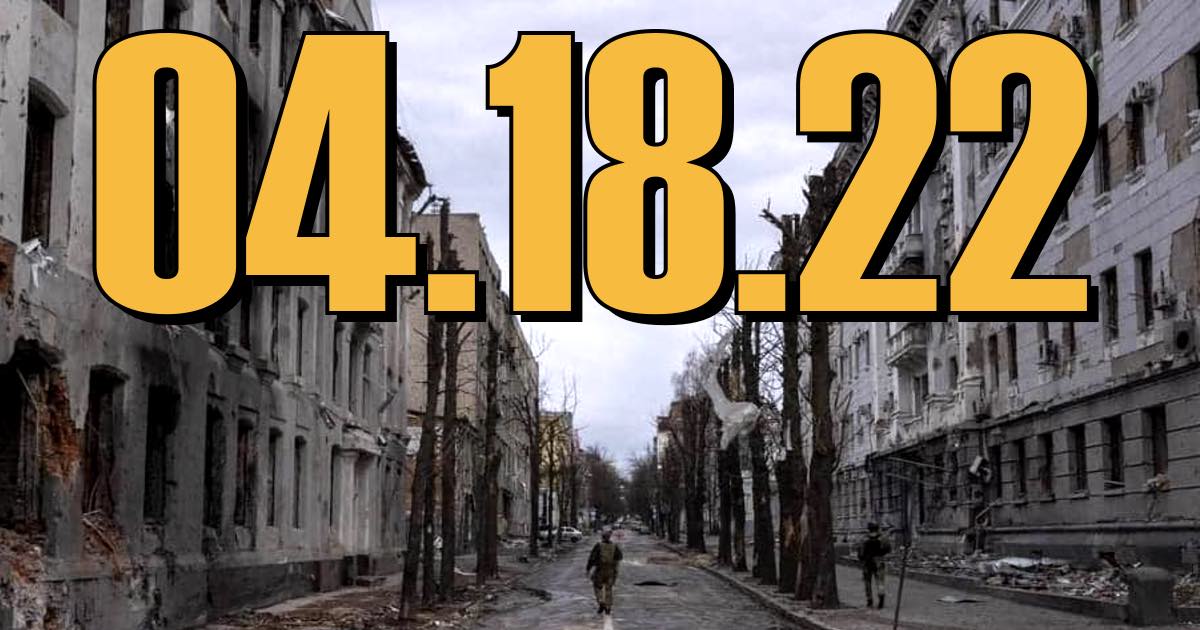 As Ukrainian officials say the “Battle of Donbas” has begun, we look at how one controversial Russian cleric has urged for “holy war” as the conflict in Ukraine wears on.

This week, news that record numbers of retirees are fleeing to countries like Portugal is making headlines amidst reports about economic woes around the world, and news about the latest strain of the coronavirus sweeping the United States. That, in addition to the unsurprising news that Alex Jones’ INFOWARS company has filed for bankruptcy. Meanwhile, Ukrainian officials have now said that their fears about battle in the Donbas region have come to fruition. However, the views of one controversial Russian cleric take center focus in this week’s analysis, and the notion that some in Russia view the invasion that has led to the deaths of thousands of Ukrainians and Russians alike is tantamount to a “holy war.” We explore this, and other themes in recent news this week on Middle Theory.