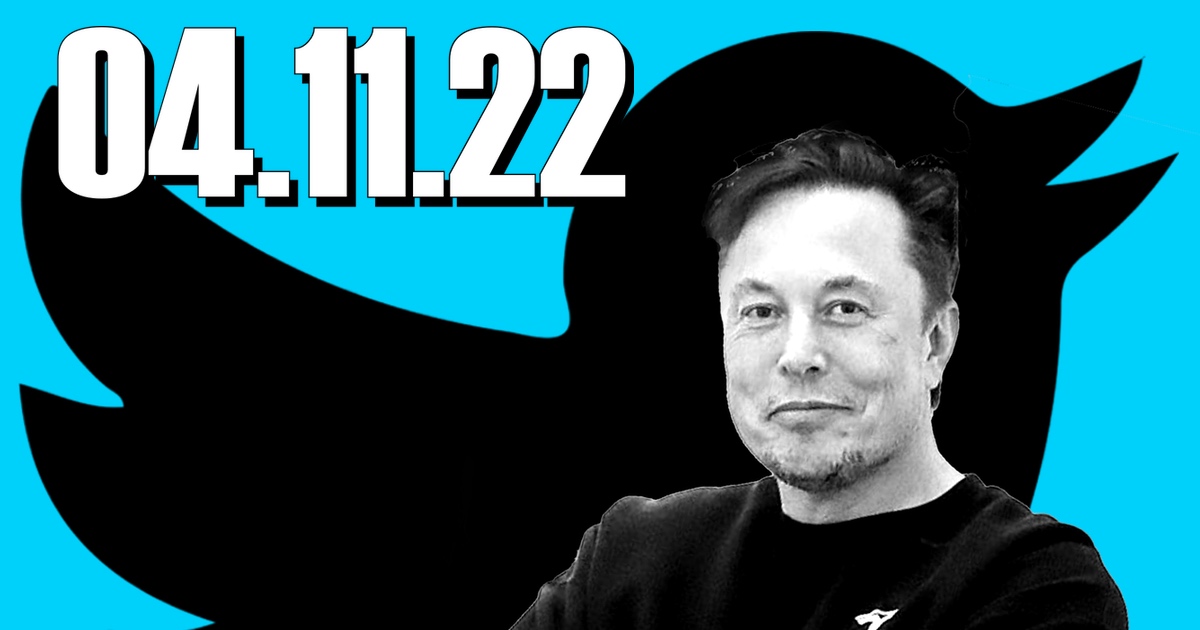 This week, we analyze Elon Musk’s new influence on social media giant Twitter, and the company’s issue with bots posing as users.

Former President Donald Trump is back in the news for his recent controversial endorsement of television doctor Mehmet Oz in his Senate bid in Pennsylvania, which has evoked ire from conservatives. Meanwhile, as the situation in Ukraine remains at a standstill for now, what do things look like within Russia, where Vladimir Putin appears to still be suffering from delusions of grandeur and victory? Then we turn our attention to the controversy surrounding Elon Musk’s recent purchase of shares in Twitter, followed by a surprise rejection of an offer to sit on the company’s board amidst Tweets that the company is “dying” over the weekend. What will this mean for the social media giant, who faces new claims that a surprising number of its users may actually be bots helping to steer widespread misinformation?