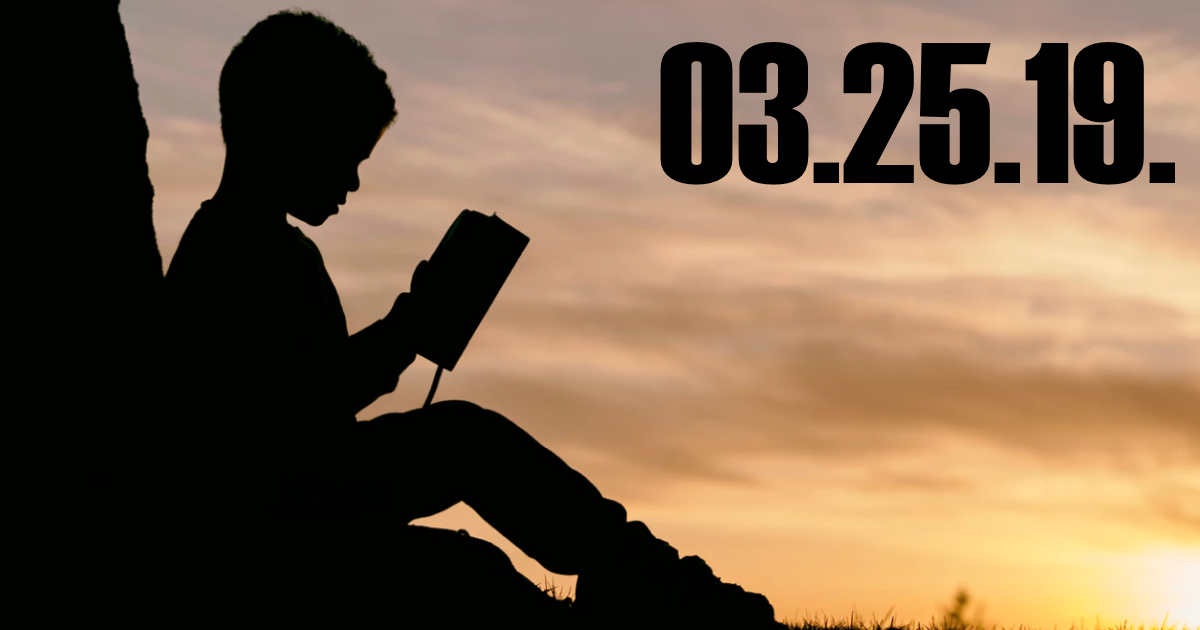 This week on Middle Theory, we look at the problems young boys and their families face, in a discussion with Warren Farrell, Ph.D., author of The Boy Crisis.

Well, it was an interesting weekend full of eventful news, that ended up being less eventful than everyone expected… that’s a good summary of the findings of Robert Mueller and his team’s long-awaited report on possible collusion with Russia during the 2016 election.

Moving on to other topics, why was the libertarian website Zero Hedge banned from Facebook for a time? Also, many will remember Mark Zuckerberg testifying before Congress and being asked about whether our phones really listen to us; he said that Facebook doesn’t use such technologies and that their alleged existence is a “conspiracy theory.” But what do experts say, as well as a recent investigation by a journalist who began to notice unusual things her phone had been doing?

Then later in the program we are joined by Warren Farrell, Ph.D., whose many works deal with issues of families and problems faced by men and young boys. Dr. Warren Farrell is the only man in the US ever elected three times to the Board of Directors of the National Organization for Women (NOW) in New York City. He has been chosen by the Financial Times as one of the world’s top 100 thought leaders, and he has been featured on ABC’s 20/20, also in The New York Times, and U.S. News and World Report.

Dr. Farrell’s books are published in over 50 countries, and in 13 languages. They include two award-winning international best-sellers, Why Men Are The Way They Are and The Myth of Male Power, and today we will be talking with him about his book The Boy Crisis: Why Our Boys are Struggling and What We Can Do About It.