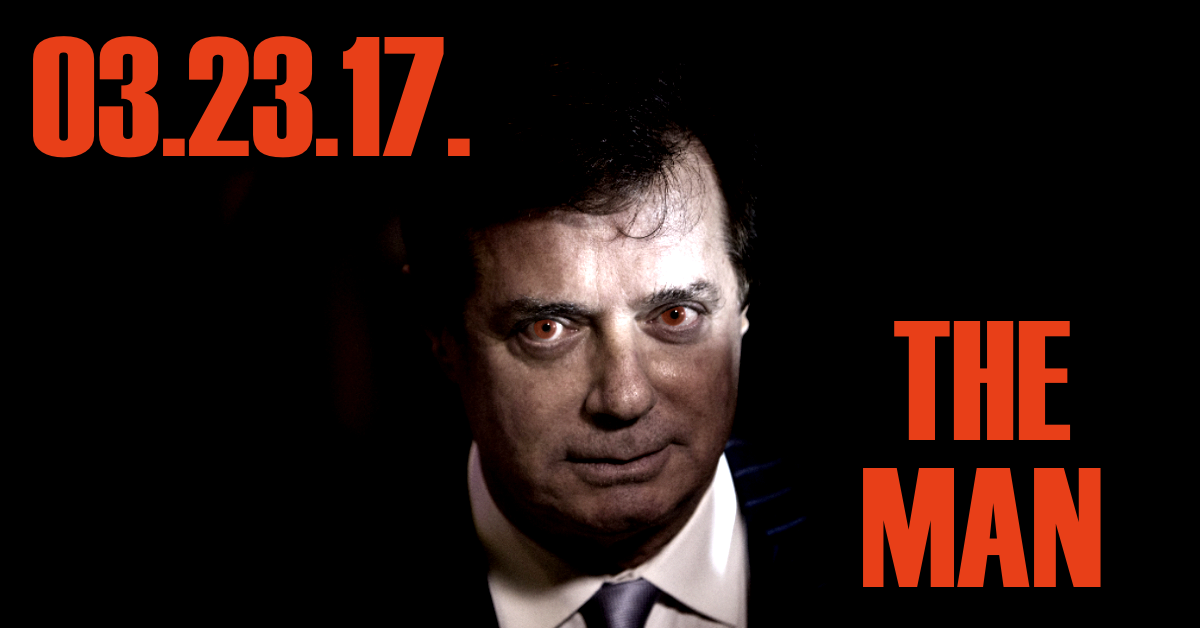 This week on Middle Theory, we look at continuing investigations into alleged collusion between Trump’s aides and Russia, and how Paul Manafort seems to remain a central player.

This week, we launch into the show shortly after another planned Wikileaks Press Conference, which appears to have been shot down by a DDOS or similar attack (as Assange has claimed in the past). Nonetheless, we are able to provide an audio update on the Wikileaks founder’s current operations, before turning our attention to the recent terror attack that occurred in England, along with discussion of a young Israeli Jew that, according to reports, may be responsible for a number of threats made against Jewish centers in America and other countries.

Later in the program, we examine how Paul Manafort seems to remain a central player in the ongoing investigations into possible Russian collusion with Trump’s aides during the 2016 Presidential Election. The only individual that might be stranger than Manafort himself is Roger Stone, who claims a second “attempt on his life” may have occurred recently, when he was involved with a hit and run. Was it an attempt to “silence” him, as he has claimed?