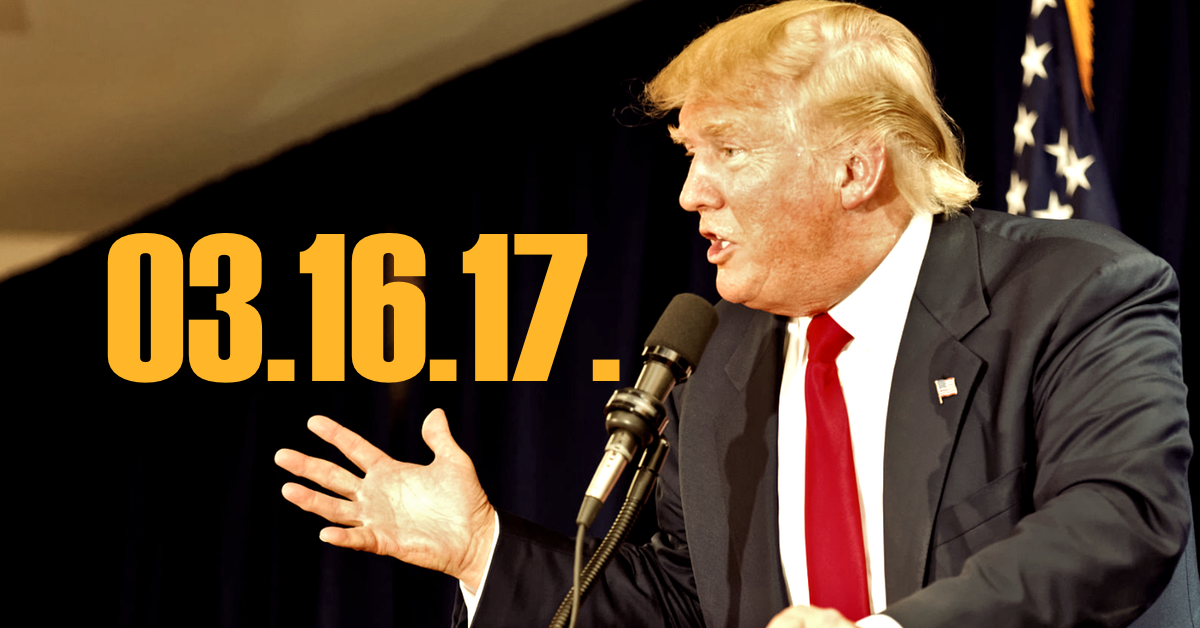 Fresh on the heels of the recent Dutch election, a blow has been dealt to the move toward anti-Islamic populism in Europe, with the bouncing of controversial candidate Geert Wilders. However, conspiracies are what’s on the mind of Mr. McNonymous, as he examines a little-known forgotten chapter in the sprawling conspiracy theories pertaining to the JFK assassination. Micah explores the philosophical aspects of the conspiracy, and why it relates to “Fake News” in America today.

Speaking of “fake news”, we spend a little time breaking down the bizarre controversy surrounding the release of a portion of Donald Trump’s 2005 tax returns. What is most evident, however, is the spin that both sides of the political media are adding to the story, which variously make Trump look “great” or “terrible”, like everything else that is ever said about the man.

Special thanks to Steve Reginer (@Gromsteak) for contributing the first in a series of exclusive Middle Theory Coffee Mugs, coming soon to a cupboard near you: 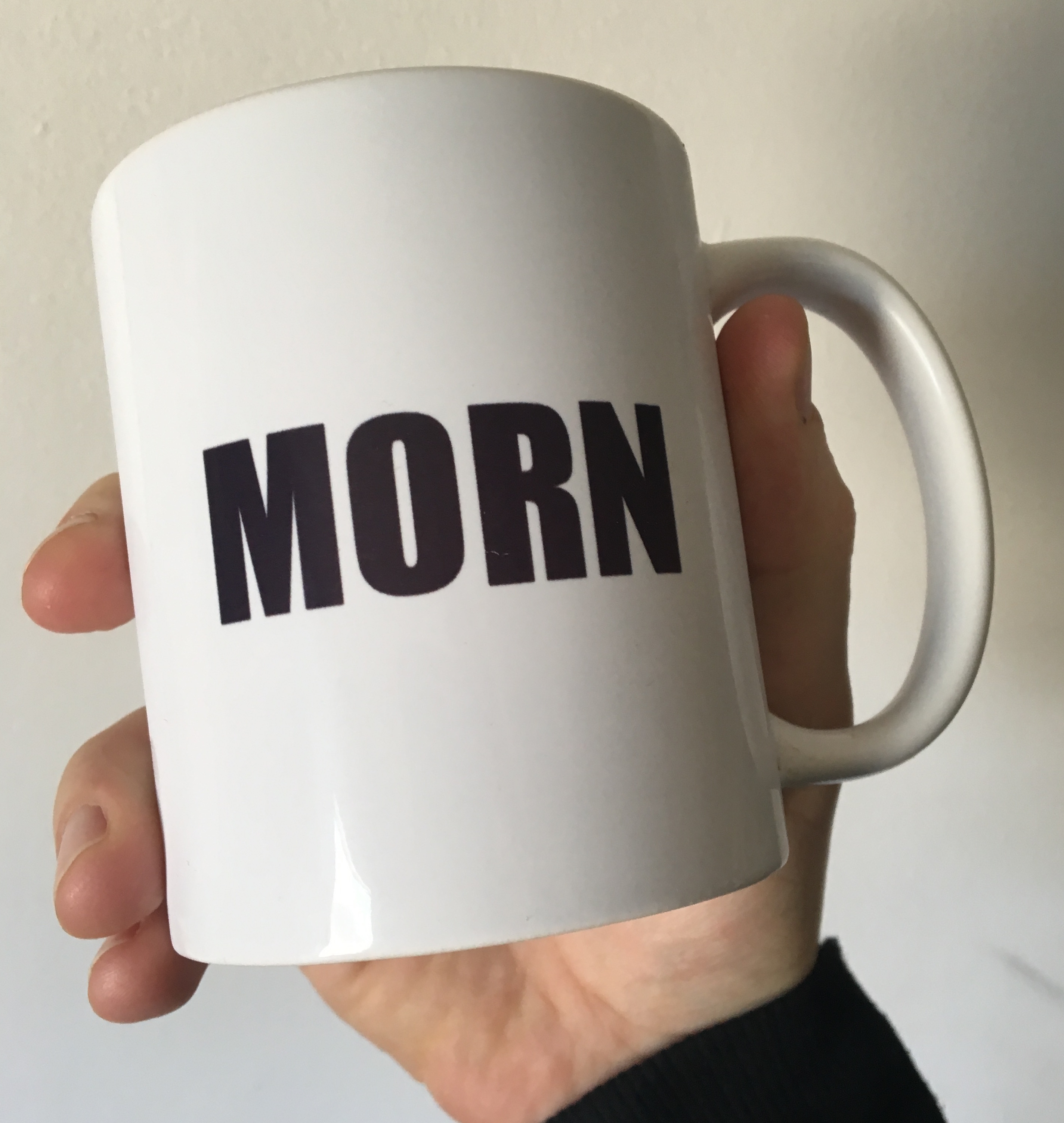