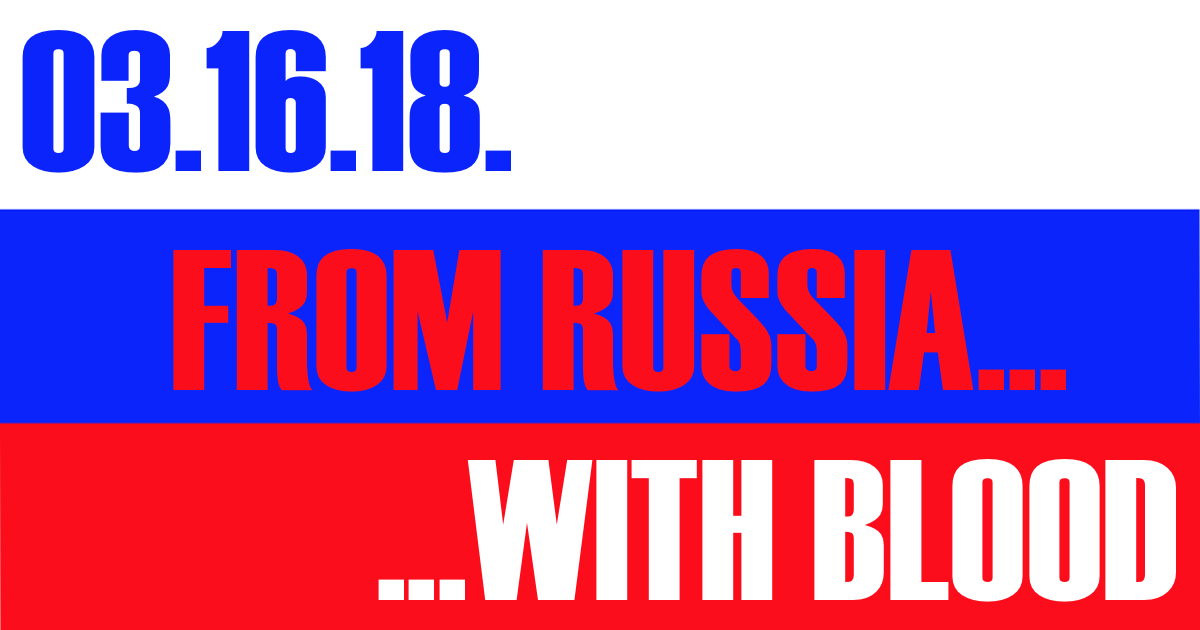 On this edition of Middle Theory, we kick things off by looking at the Illuminati and occult symbolism in Saint Patrick’s Day (since every holiday celebrated in America is apparently based on blood cult rituals and the pervasive influence of secret societies… just like ours). However, moving on to more serious issues, we also examine the myth of Irish ‘slavery’, which in the past has been promoted by white supremacists around the time of St. Patrick’s Day.

Speaking of conspiracy theories, one of our most recent favorites argues that The Simpsons manages to keep predicting the future because Matt Groening himself is associated with that most famous secret society, the Freemasons (there are, however, at least 25 instances where The Simpsons actually did predict the future). All discussion of predictions and time-traveling Freemasons aside, one data analyst a while back managed to create a formula for the maximum number of people to be involved in a conspiracy for it to remain silent… hence, we look at the likelihood that many overarching conspiracies could truly remain silent.

Then getting to the MID, the US has blamed Russia for cyberattacks on its energy grid and water systems going all the way back to 2016, and this just days after the UK chose to expel 23 Russian diplomats in retaliation against a recent assassination attempt against a Russian ex-pat. In similar news, a Russian exile Nikolai Glushkov was found dead in his London home; while experts say there is no link between the two incidents, it’s enough to have many Russian born UK residents worried, and has resulted in British PM Theresa May calling for a boycott of the Russian World Cup.

Finally, are there actual drops in testosterone affecting men in the United States, as one recent Fox News report argued? We look at this, and other trending items in the news on this week’s edition of MIDDLE THEORY.