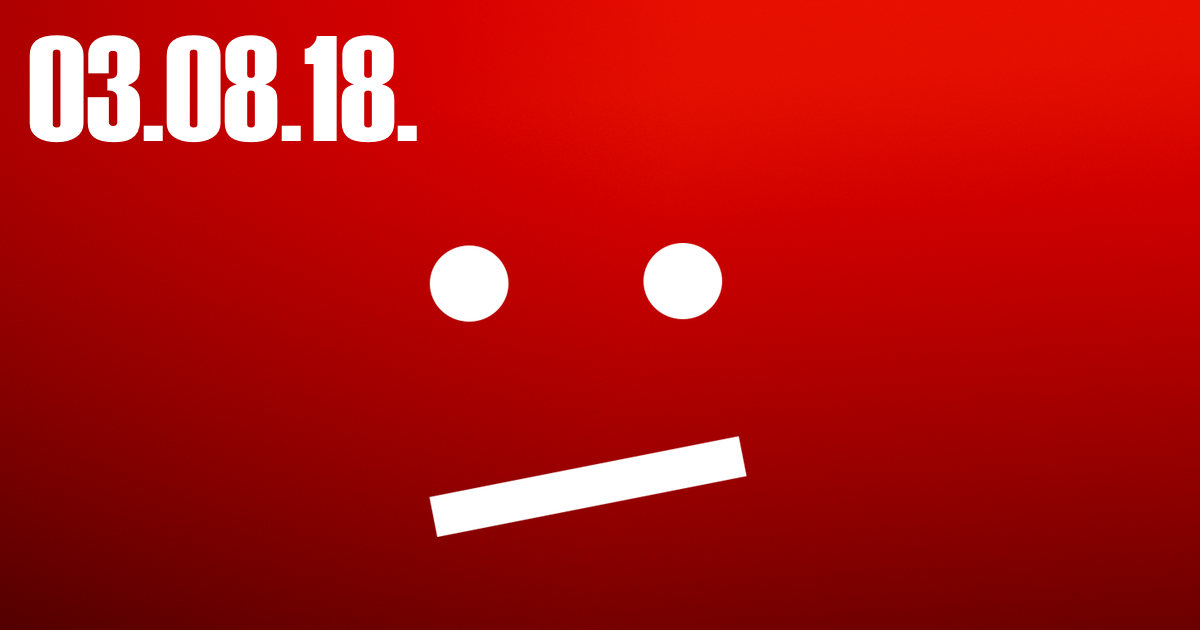 As we kick off this edition of Middle Theory, we begin with a discussion of Coca-Cola breaking their 130-year-old tradition of producing only soft drinks, with their first alcoholic drink or “alco-pop” made available in Japan.

Since we broadcast today on International Women’s Day, we take time to examine the issues surrounding feminism, and mindfulness of feminine issues altogether in an international sense, rather than just those related to things in the United States. Fast food chain McDonalds is celebrating at some locations by turning their golden arches upside down… costly symbolic effort that we contend could have been better spent on worker’s salaries, or perhaps even global efforts toward greater parity in terms of gender relations.

On to tech news, there are alarming new advances being made in the realm of digital media manipulation, with the production of what are being called “Deep Fakes” or videos that replace one person’s face with another. While largely used to comedic effect in videos online, obvious concerns begin to arise from the potential misuse of this technology.

One of the resounding questions in the realm of “true crime” in recent years involves actor and sports star OJ Simpson… did he “do it”? A program allegedly set to air on FOX will revisit this question, in an interview showcasing OJ Simpson’s “confession” to murdering Nicole, based on the premise of a book he coauthored several years ago as to how he would have done it, “if he did it.” All hypotheticals aside, this sounds a lot more like a confession than it does a pure hypothetical… what exists behind the psychology Simpson is displaying here?

As we reach the MID, much has been made of YouTube’s near-banning of Alex Jones and his INFOWARS media channels, with a third strike issued late last week. Meanwhile, YouTube said it had no intention of deleting Alex Jones’ Infowars channel, although Jones and his crew are by no means the only ones being affected by this. For instance, Prager University has sued YouTube over what they call the continuous censorship of its video content. Elsewhere, InfoWars’ conspiracy theories had several advertisers ditching YouTube channels in the aftermath of the YouTube smackdown… which included the NRA. However, does the ‘YouTube Purge’ as it has been called point to a bigger problem with conspiracy videos, and transparency in general? We think so… and to quote one Wired article on the debacle, “YouTube Doesn’t Know Where Its Own Line Is.” Should we be concerned?

Looking elsewhere, the CEO of MoviePass creepily admitted recently that the company ‘watches’ where you go before and after a movie. If that’s not concerning enough, Allen Roses, a senior executive at GlaxoSmithKlein, now says that 90% of prescription drugs only work in 30-50% of the people who take them. Taking this into consideration, we also look at how French vaccine manufacturer Sanofi may potentially seek US approval for use of its controversial Dengvaxia product, which is believed to be responsible for several deaths in the Philippines. Why would the FDA approve this if Sanofi asks for it?