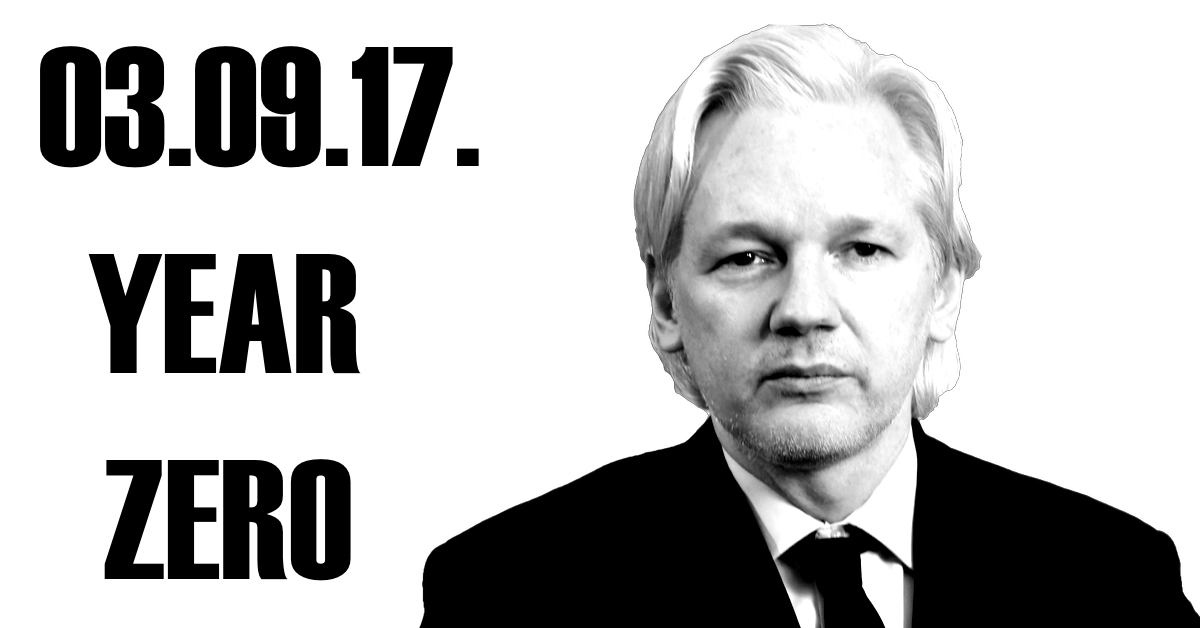 This week on Middle Theory, we give our breakdown of the recent Wikileaks releases, which highlight CIA surveillance and cyber intelligence.

As we kick things off, Mr. McNonymous and the Doctor Down Below examine the recent Wikileaks release of troves of information about the CIA, which Assange and his organization cite as being the largest of its kind in history. We also pay homage to Alex Jones’ previous predictions about similar surveillance in the past, as well as Sergey Kislyak, “the least memorable man in the world”, who the Washington Post describes as “a paradox of space and time.” You’ll soon see why…

Looking more closely at the recent WikiLeaks, Julian Assange has asserted that the CIA Center for Cyber Intelligence has essentially “lost control of the majority of its hacking arsenal,” more than several hundred million lines of code that provide “the entire hacking capacity of the CIA.” But is there more going on here than even Assange has asserted? We examine this, and much more, on this week’s edition of Middle Theory.