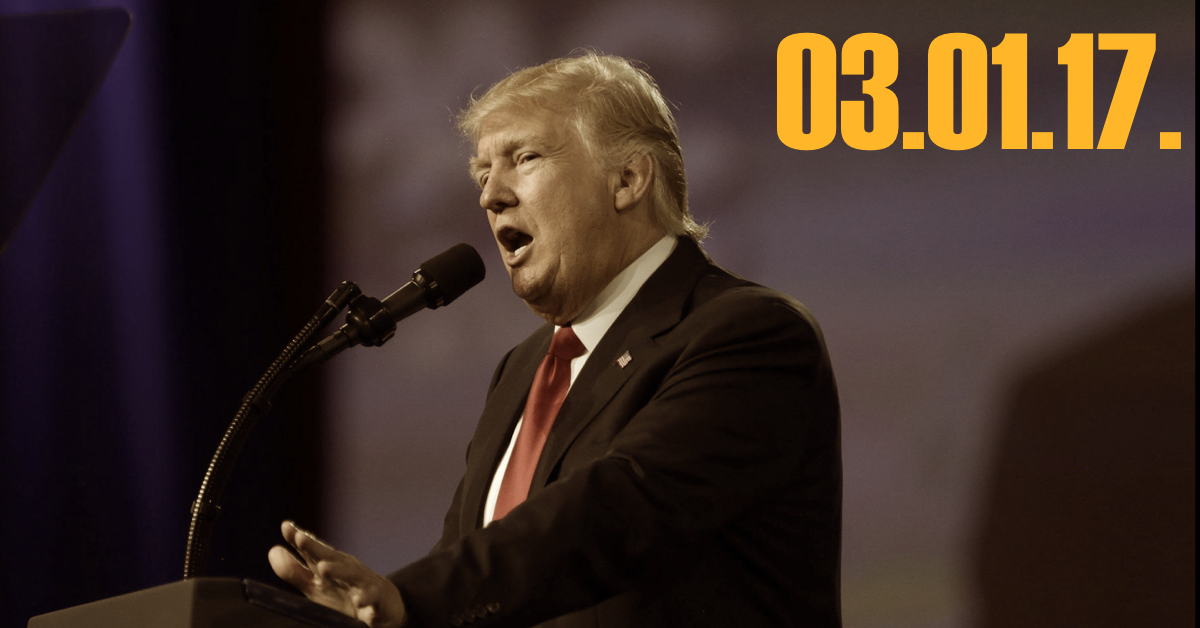 This week on Middle Theory, we review President Trump’s first address to Congress, and the news and reviews that followed in the hours that followed.

Looking ahead, we take a moment to remember some of the interesting claims made by Johnny Chung, who went into hiding after his alleged role working with the Clintons, and also John Podesta’s belief that the FBI “wanted Clinton to lose.”

Finally, we give a breakdown of Trump’s first address to Congress… a speech that took many of us by surprise. Among the notable compliments had been one from CNN commentator Van Jones, who said of one moment in the speech, “he became president of the United States in that moment… period.” Even the New York Times this morning reported, “Mr. Trump has made immense progress sticking to a script,” noting however that, “Wednesday is a new day, and the presidential Twitter finger gets itchy in the middle of the week. The big question is whether his unifying tone represents the mythical, long-awaited pivot point — or was just part of a well-written speech efficiently delivered by a gifted politician learning his new trade.”