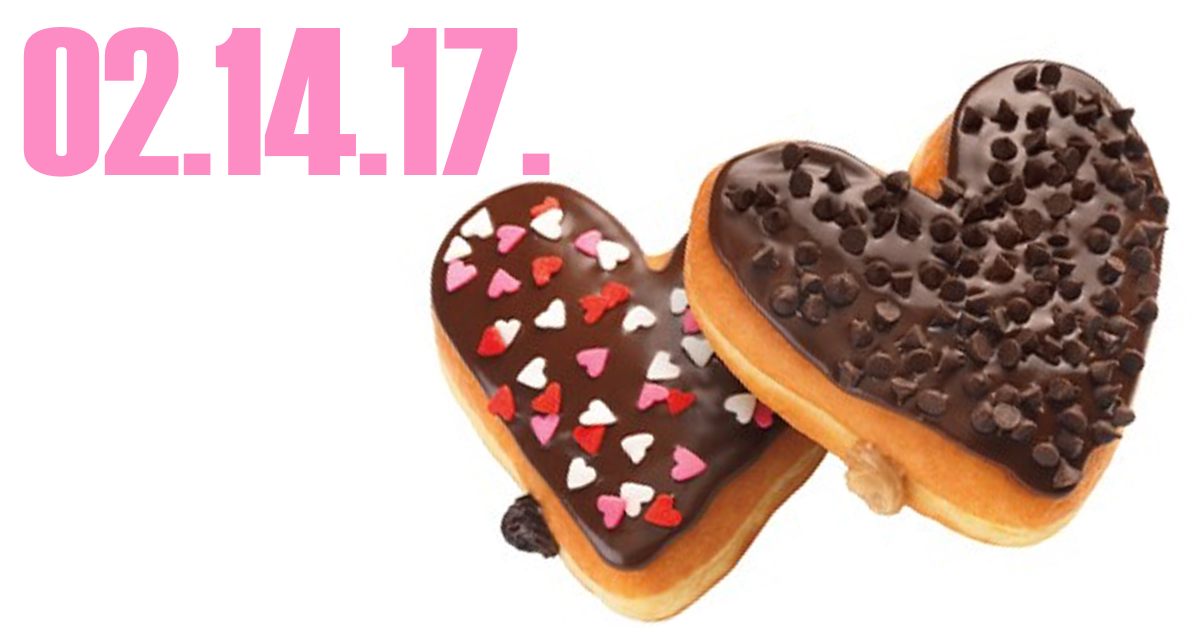 This week, The Mouth and McNonymous feel the love as we celebrate Valentine’s Day, and analyze the latest claims of Russian propaganda, “cyber trolling”, and other weirdness going on in the news.

Happy Valentine’s Day! This week, as we’re getting things rolling, everyone’s favorite and friendly neighborhood wardens of liberty discuss “The No Agenda Bump”, which is the site traffic increase that occurs after getting a mention on “The Best Podcast in the Universe”, No Agenda, hosted by Adam Curry and John Dvorak (you can check them out here, and of course, we highly recommend you consider donating to their podcast here). We also have a little fun revisiting the fabulous novels of Guy N. Smith, whose artful variety of prose includes classics such as Night of the Crabs, The Suitcase, The Sucking Pit, Moles and Their Control, The Hoax, and other ridiculously (and brilliantly) named classics.

Also, as the ongoing saga of “Fake News” continues to unfold, one of our listeners has brought to our attention an infamous, supposedly “Washington Post endorsed” list put out by an anonymous group of scholars called “Prop or Not” (note: Washington Post states in a disclaimer at their site that they do not endorse the list, as many have claimed). However, does this group, whose list includes sites that range from Wikileaks and InfoWars, to UFO and conspiracy websites, actually have ties to the intelligence community, or even Ukrainian Fascism? Or is the entire affair just another example of “alt” facts and “fake news”?

We also discuss the actual definition of fascism, in addition to spending some time giving shout outs to many of our Valentine’s Day BAEs out there in the listening audience. We also present a few updates on the human trafficking front, which as per usual, can’t seem to occur without at least some discussion of the infamous “Pizzagate” conspiracy. And wrapping things up, Micah presents us with some AUDIO GOLD, courtesy of the one and only Alex Jones, who recently presented some inspiring rants on the subject of a secret space program, during his appearance on The Joe Rogan Experience (which, if you haven’t watched, you really need to).