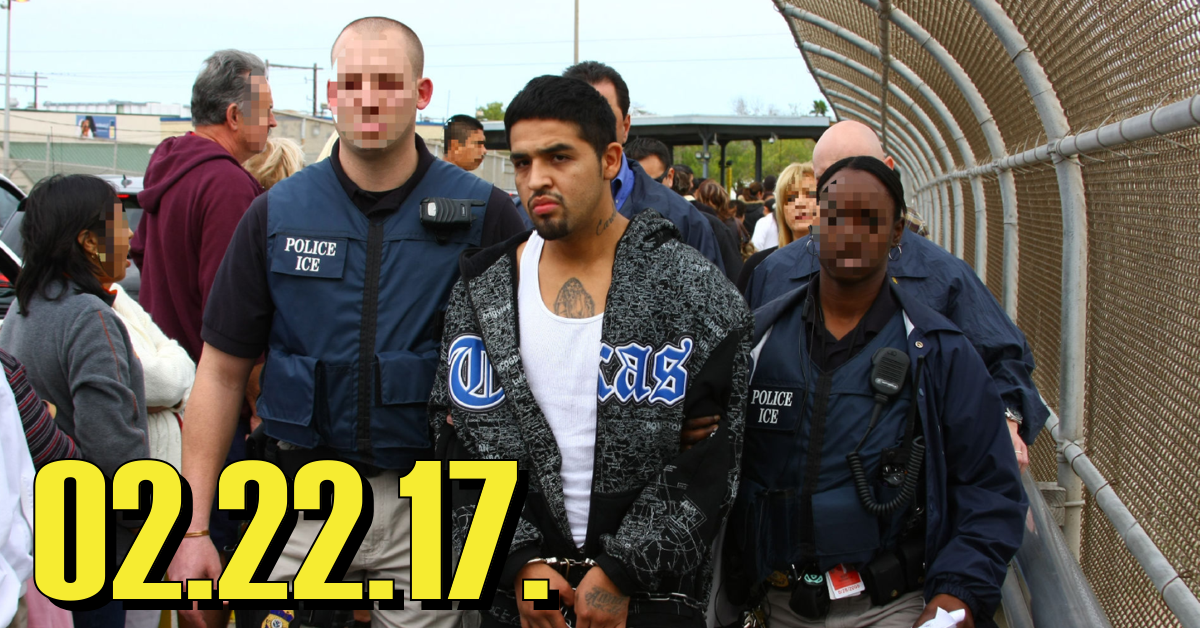 This week on Middle Theory, we examine the recent concern over deportation “roundups” of undocumented workers in America, and the media’s coverage of this contentious issue.

As Micah and Chris kick things off this week, we examine the strange, spy-novel-like story of the death of Kim Jong Nam, whose apparent assassins used toxins which covered their hands; we also look at whether a recent increase in the consumption of Bud Light and Tito’s vodka in our Nation’s Capital have anything to do with the Trump administration.

In recent weeks, we have spent a good bit of time discussing the controversial Breitbart commentator Milo Yiannopolous, whose recent appearance on Real Time with Bill Maher seemed to mark a career high point; and whose recent discussion of homosexual relationships between older men and underage boys have incited the fury of conservatives and liberals alike.

Getting to the middle portion of the show, recent reports that involve the immigration “roundup” phenomenon has had many people concerned, following President Trump’s executive orders which have called for a broadening crackdown on undocumented immigrants. However, while the roundup phenomenon and its coverage in the U.S. media has had many concerned, is it being reported honestly?

Finally, Dennis Kucinich is now warning that there is a contingency within the U.S. intelligence community that is actually pushing for Cold War-style relations between the U.S. and Russia. How long before people start calling Kucinich a “Russian propagandist”?