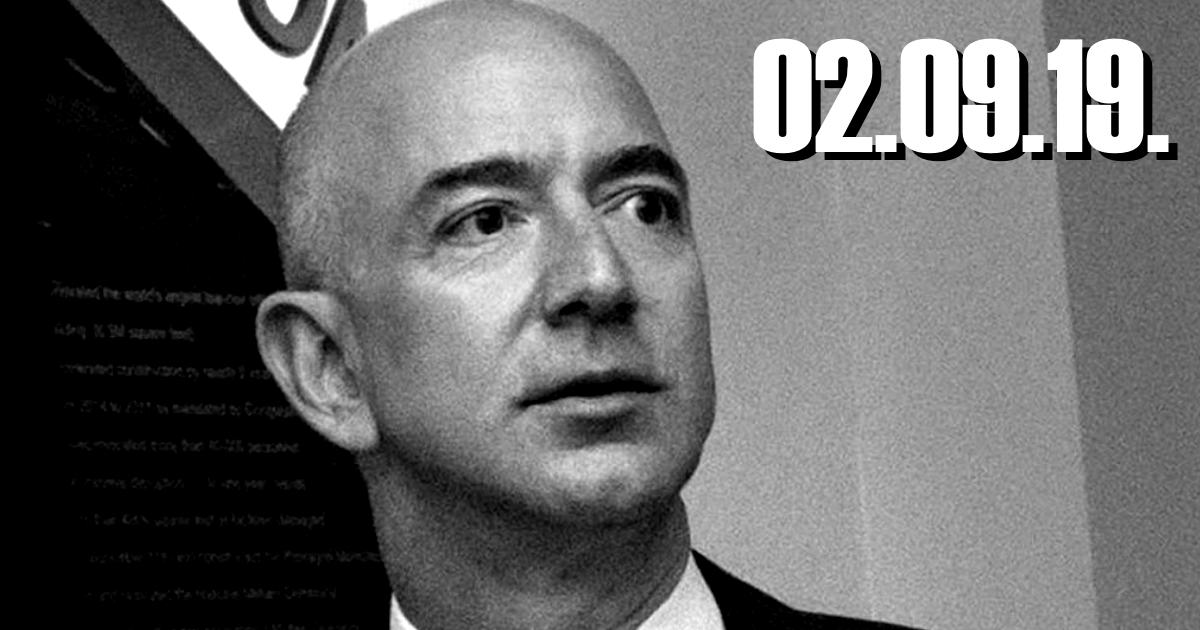 This week, a scandal involving Amazon CEO Jeff Bezos and the “complexifier” of his Washington Post ownership leads to legitimate questions about the Amazon company’s deep-state associations.

As we lead off this week, a disturbing report out of Massachusetts about an alleged human trafficking attempt leads us down the rabbit hole into allegations against a church founded in South Korea in 1964, the World Mission Society Church of God, and allegations about the organization’s cult-like activities. However, is the group’s belief about a “God the Mother” in any way really associated with human trafficking, or is this merely an urban legend? We delve into debunking recent claims appearing online about the group’s recruitment activities, which appear to incorporate elements of modern urban legends into online postings about the groups.

Meanwhile, as the mainstream media is following the storm surrounding a scandal involving Amazon CEO Jeff Bezos and the National Enquirer, we examine a number of concerns raised by civil rights groups about Amazon’s deep-state associations. Conspiracy host Alex Jones has long been a critic of Bezos, who recently became the target of what the Amazon CEO calls an extortion attempt, with Jones alleging many deep-state connections to the Amazon company. However, in this instance, the conspiracy theories about leaked photos of Bezos and his mistress come from the Washington Post, a Bezos-owned company which he recently referred to as a “complexifier” in his current political situation. Specifically, a reporter for Bezos’ publication recently appearing on television stated that an investigation Bezos is funding into the leaked personal information may indicate “government” involvement. This didn’t keep routine-opportunist Roger Stone–an associate of both Donald Trump, and Alex Jones–from preemptively claiming he would be accused of the hack… despite no one actually accusing him of this.

However, as Glenn Greenwald at The Intercept points out in an elaborate article appearing online Friday night, Bezos and his concerns about privacy stand in stark contrast to numerous issues that have been raised about Amazon and their involvement with intelligence agencies, in addition to the company providing advanced facial-recognition technology to federal and state law enforcement agencies, without any direct regulatory oversight. In our opinion, Bezos’ ownership of the Washington Post is, as far as being a “complexifier” among all of his company’s associations, perhaps the least concerning of them all.