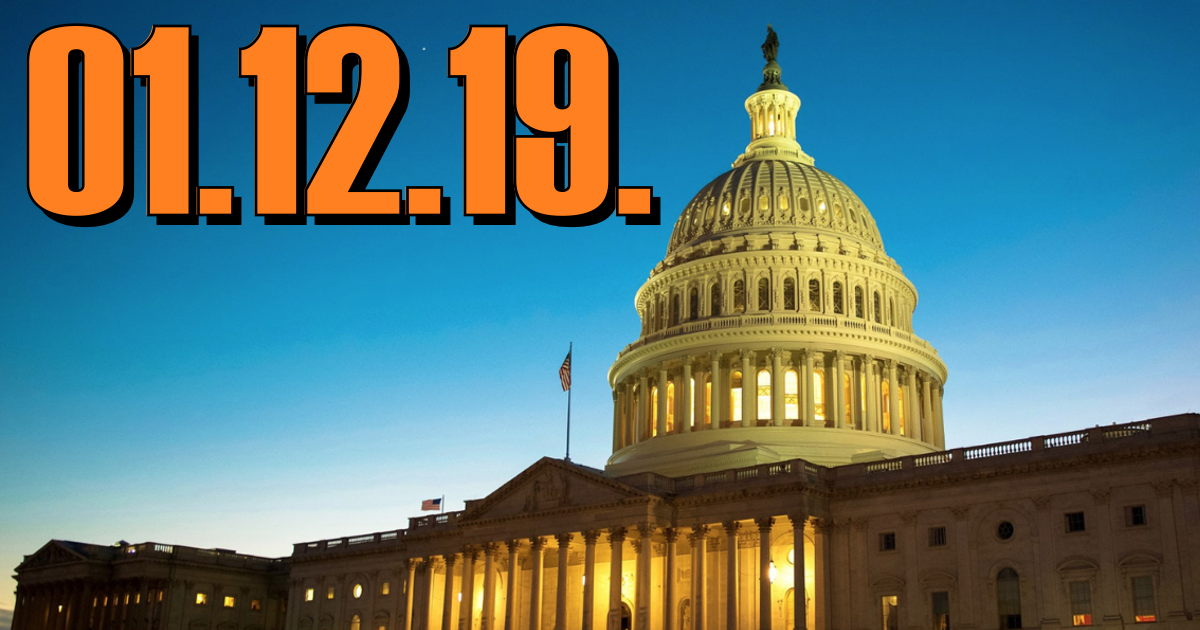 This week on Middle Theory, we look at the details behind what has led to the longest U.S. government shutdown in history.

Kicking things off this week, it’s been tough times for government employees, hundreds of thousands of whom haven’t received paychecks in the new year. Hence, a number of bar tabs are probably still open in Washington… in light of this, Micah discusses some of the stigmas associated with alcohol consumption, the health risks and benefits, and its relationship to issues of decriminalization and legalization of what many would argue to be less intoxicating or dangerous substances. We also take time to analyze recent statements made by Fox News host Tucker Carlson, who surprised Vox recently in what appeared to be an indictment of America’s “ruling class,” with a number of complaints about capitalism. We also revisit an appearance by Carlson on Ben Shapiro’s program, where he explained why there are similarities between his views and those of Bernie Sanders.

We then shift our focus to the current government shutdown, which is officially the longest in our country’s history. Are there truly principles behind this, and an agreement by two parties on them, or is this merely the result of ego on part of Donald Trump? Many media outlets have reported that this may be the case, along with the fact that the Trump Administration may not have realized the full potential for chaos in advance of the shutdown. In any case, this led to a heated exchange between Trump, House leader Nancy Pelosi, and Chuck Schumer on Friday, with still no end in sight. Hence, we look at the constitutionality of a government shutdown and explore just how many branches of government, and American workers, are affected by prolonged shutdowns like this.