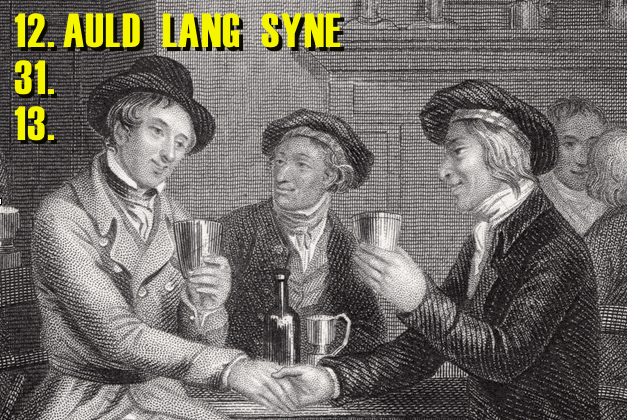 Two weeks in a row, significant holiday “eves” have fallen on broadcast Tuesdays. Hence, we celebrate among society members and laymen alike the very best of 2013 with a sequel to last week’s “Eve in the Morn” with part deux, “Eve at Noon.”

Benghazi is also back in the news, following a series of NYT articles that have renewed debate over Benghazi scandal (or not… or maybe so… we’re kind of confused on that one, like everyone apparently is). MSNBC Weighs in on NYT piece, attacks “Conservative Conspiracy Theories”, and an ex-CIA Analyst rips into the bias he perceives in the NYT’s Benghazi article.

Let’s kick off 2014 with a bang… uncork that champagne, and while you’re pouring a glass, consider sending your support by making a donation to Middle Theory. You can also follow us on Twitter, Like us on Facebook, and email us at info@middletheory.com.

We want to thank everyone for their support, and the camaraderie we share in bringing you the best independent news and analysis, with less of the bias, each week. All our best to you, and here’s to big, beautiful things in the coming year. We love big beautiful things.