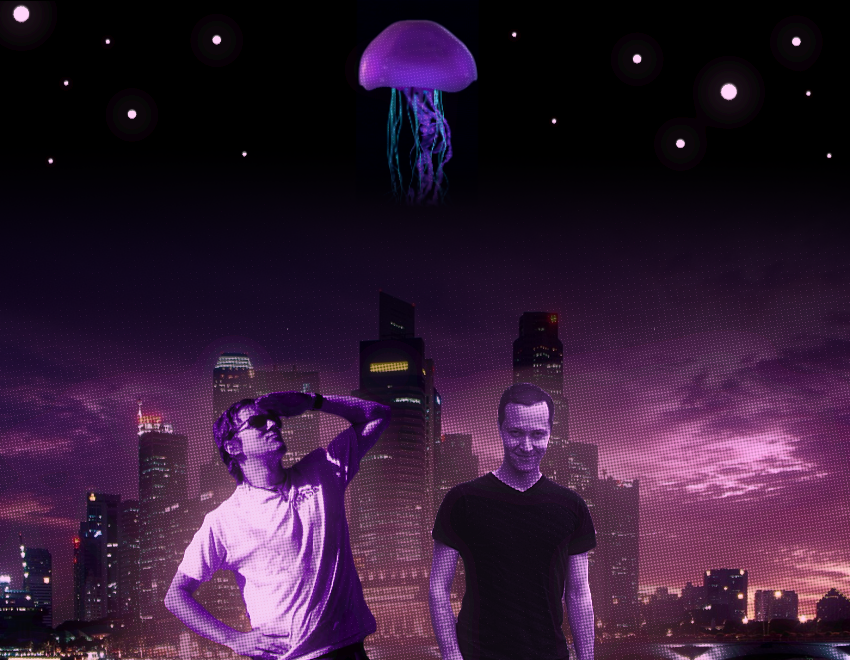 It’s cold out there… DAMNED cold… just about everywhere. So come sit by the fire, and warm up with a review of some of the hot topics trending in the news as The Mouth, Mr. McNonymous, and our favorite familiar, the enigmatic flying jellyfish Der Gople, launch into another year of insightful and investigative podcasting madness.

So despite the recent NYT article that maintains the Benghazi attack of 2012 was not linked with al Qaeda, is there a person of interest, believed to be in Egypt, which the United Nations maintains DID have such a connection? Meanwhile, world leaders reach a deal with Iran to curb nuclear development, maybe… and then U.S. Senate introduces resolution turning the deal into a threat, as Senators defy the White House Proposal on new sanctions (you can find text of the new Senate resolution here). And who is the pro-Iran “Shadow Lobby” that has launched a bid to stop the sanctions? The plot thickens…

Getting serious for a change, a discussion of new developments in the Steubenville Rape Scandal leads us into the darker discussion of cases involving not only sexual assault in the military, but also mysterious deaths and the potential for cover ups. Cases include the death of Lavena Johnson,  Gloria Davis, and the prevalence of male rape in the military. It all just goes to show, there doesn’t have to be a UFO crash for the military to be involved in a cover up.

Finally, in our search for ancient references to various kinds of adult beverages (AKA “Juices”), what weird act led to the arrest of a man in India? And what did deciphering the most ancient Hebrew engraving ever found teach us about “Mom Juice”?

Support the show today, and make a donation to Middle Theory. We will pray for gelatinous Gople blessings for you in the meantime, and thank you in advance.

After all, we here at Middle Theory could use a vacation… but how would we ever find time? Wait, I know! We’ll just run for President… that might do it!