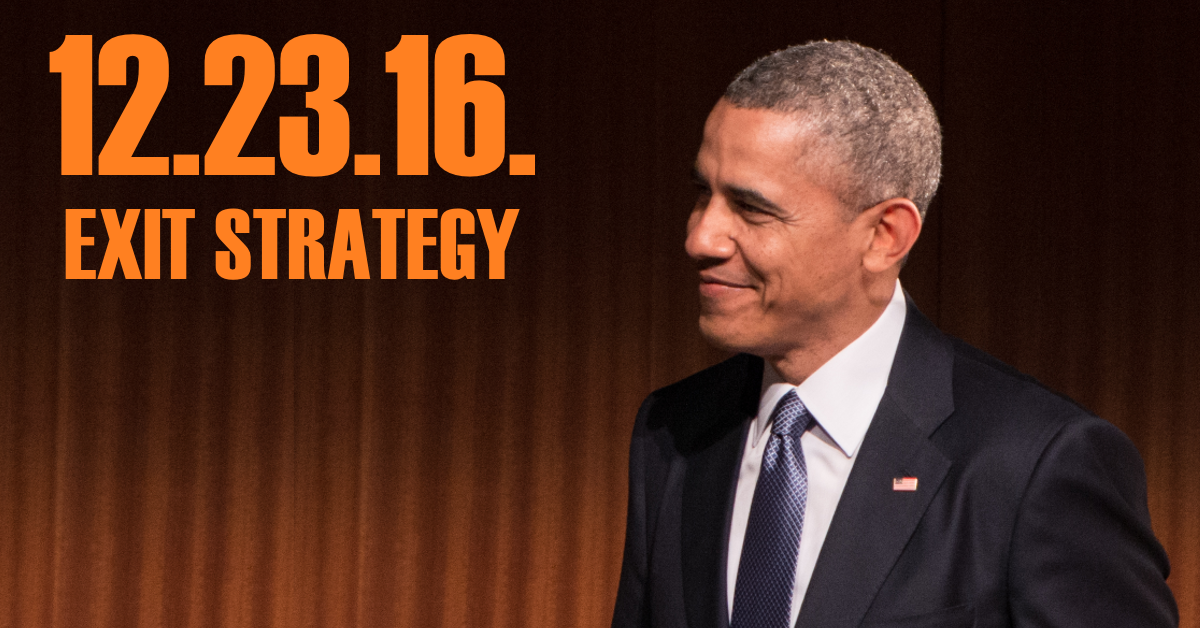 This week on Middle Theory, President Obama and his departure from the presidency is examined, during the final days of his second term.

We kick things off this week on Middle Theory with a bit of holiday cheer, as well as some commentary on Christmas sweaters. More specifically, Samantha Bee and Glenn Beck donned their tackiest Christmas pullovers to sit down and have a chat about community, cooperation, and catastrophism across party lines in the face of “Trumpism”. We also take a look at how Trump has apparently threatened to upend US nuclear weapons policy, which seems to contrast strangely with Trump releasing a letter from Putin asking to ‘restore’ US-Russia relationship.

Then in the second part of the show, we examine President Obama’s “exit strategy”, in terms of how his final days in audience will likely reflect on or influence world affairs. Key to this are how Obama sees the strength and unity of the Democratic party, as well as how Obama could influence the international climate during his final days in office, in keeping with ongoing controversies about Russian influence during the recent U.S. election.