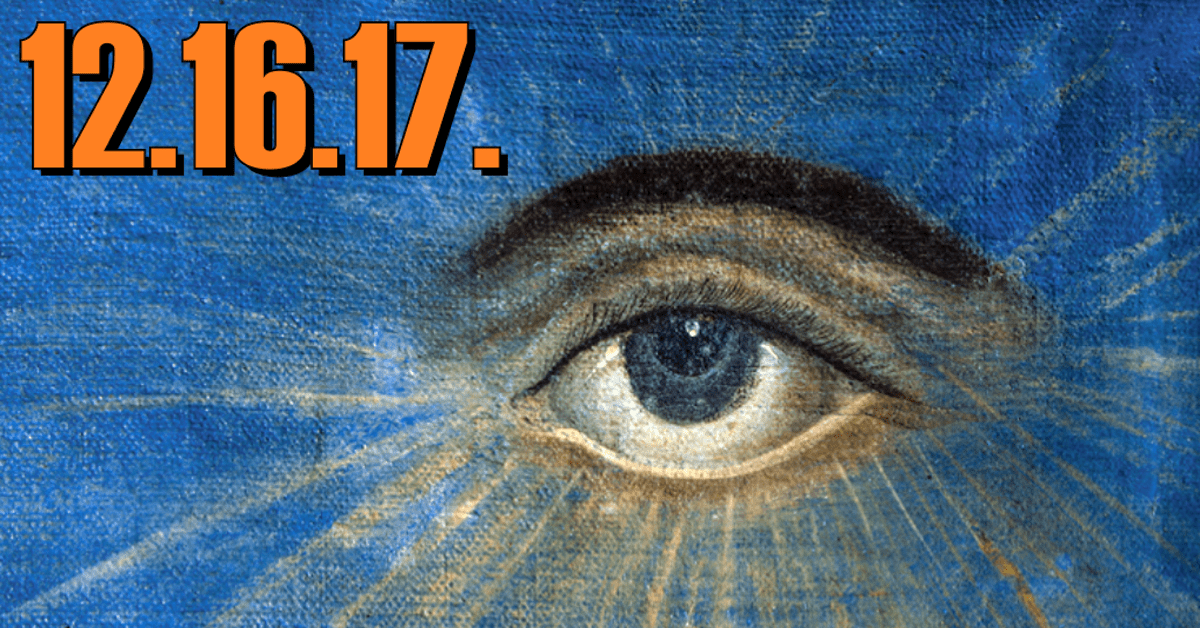 This week on Middle Theory, we begin to wind down 2017 as we look at some of the top conspiracy theories of the year.

Following the surprising (or maybe not so surprising) loss of Roy Moore in Alabama’s Senate election, we take time to examine a number of soundbites that detail some dirty tricks that were underway in the southern state. For instance, some voters reported receiving phone calls from a phony Washington Post reporter claiming to be offering money to women willing to pose as Roy Moore accusers. Elsewhere, CNN hosted a panel discussion in which a number of interesting views of Trump voters who don’t support Moore are compared and contrasted.

We then turn our attention to the subject of the recent Net Neutrality vote, and how this landmark decision may greatly change the playing field for web-based companies and web providers alike. Finally, we turn our attention to the discussion of a number of conspiracy theories and other controversial stories that have been in the headlines over the last year, which include ridiculous claims of the “Flat Earth” movement, the Las Vegas shooting, and a recent bombshell report on UFOs by the New York Times.