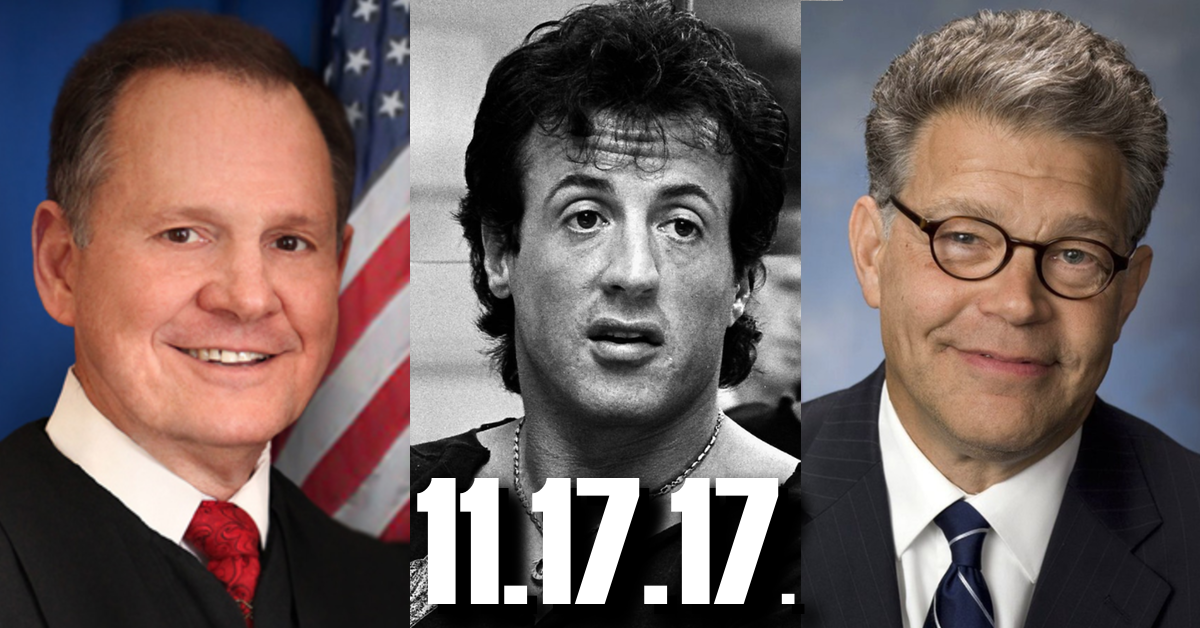 This week on Middle Theory, we discuss the ongoing “system purge” that continues in the wake of the Weinstein scandal, with the controversy shifting to the world of politics.

Roy Moore has become one of the most controversial characters in American politics, with a contentious Senate race that is rife with allegations of sexual misconduct. Meanwhile, new allegations have similarly arisen in relation to Senator Al Franken, as well as Hollywood action star Sylvester Stallonne, in relation to existing charges dating all the way back to 1986.

The result has been a continued “system purge” with the revelation of numerous accounts of alleged misconduct among members of Hollowood and government. What will be the outcome of such widespread shift toward vocal awareness of these long “hidden” issues in society?