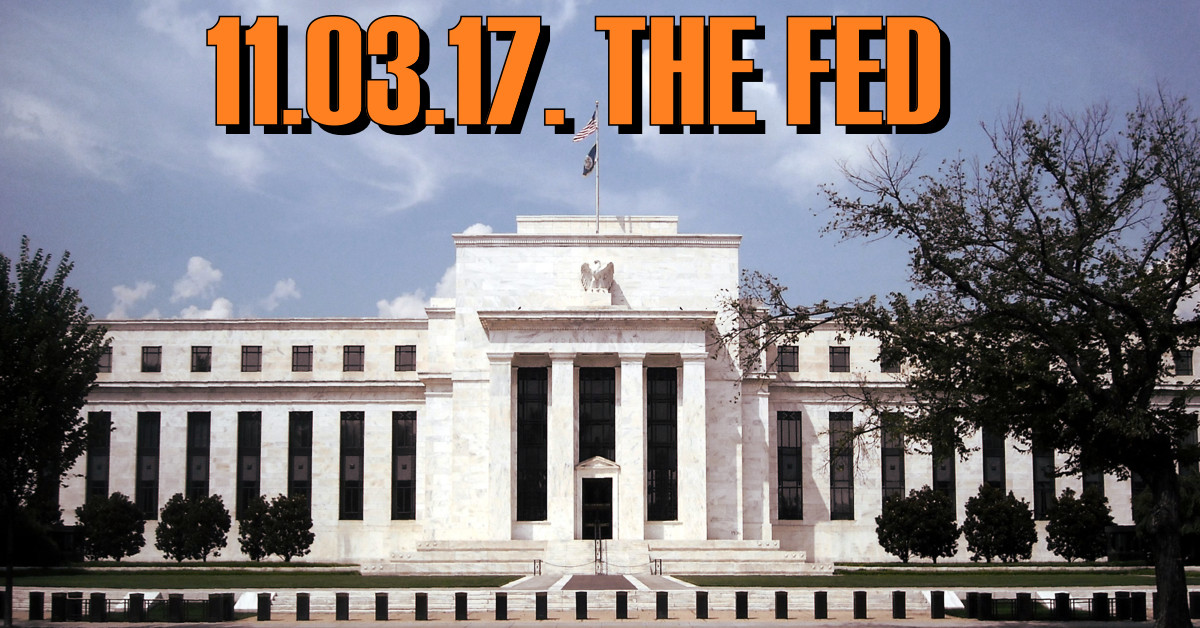 With Donald Trump’s new nomination of Jerome Powell as head of the “The Fed” (The Federal Reserve, that is), we examine the history of America’s Central Bank, and its constitutional implications.

In addition to the recent release of long-classified JFK assassination files, a trove of files pertaining to the raid on Osama Bin Laden’s compound have now surfaced as well, which detail some rather esoteric literature the terrorist leader had been reading. In fact, many English language books in his possession included what can be identified as 9/11 “truther” books, in addition to the similarly themed film “Loose Change.” Why had Bin Laden shown such interest in conspiracy literature pertaining to the 9/11 attacks, of which he had been determined to be the mastermind?

We also take time to acknowledge the recent horrible terror incident in New York, involving the  apparently radicalized immigrant who used a large truck to claim the lives of several individuals as he drove through a park. The attack came as a surprise to both the wife, and sister, of the attacker, the latter of whom had spoken to him only one day earlier.

We then turn our attention to the nomination by President Trump of Jerome Powell for the head position with the Federal Reserve. We take time to look at the history of America’s Central Bank, and its constitutional implications. We also take time to discuss some of the conspiratorial insinuations about the Fed, made by authors like G. Edward Griffin in his popular book, “The Creature From Jekyll Island.”