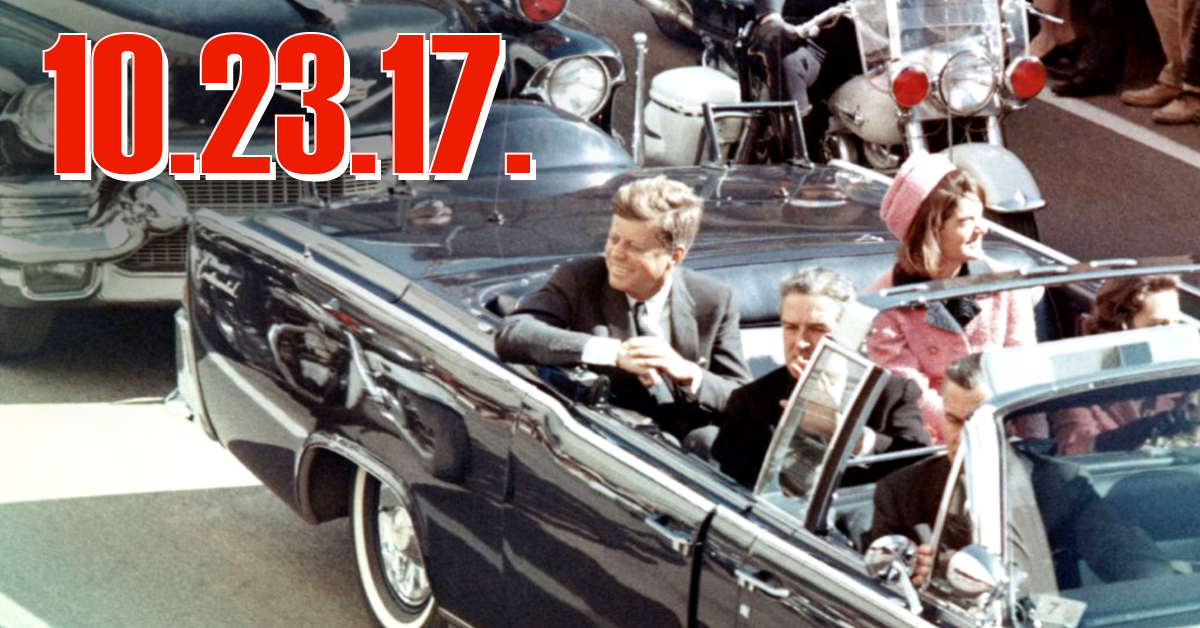 This week on Middle Theory… the “big day” has come and gone, involving the scheduled release of a trove of secret files relating to the JFK assassination in 1963.

Granted, what actually made it before the public so far is only a portion of the total files in the collection, following news late yesterday that President Donald Trump, after Tweeting that the files would all be released, seemingly gave in to requests from the CIA and FBI for an additional six months to redact portions of the existing files.

Esquire reported of the move that, “It appears that the president acquiesced to a demand by the spooks to hold some documents back. This is stupid and outrageous. This deadline has been out there since the Clinton administration. It is not paranoid in the least to wonder what they’re hiding now.”

Hence, for the last few days, journalists and researchers around the world have been pouring over the files, which relate new details about the JFK assassination. Long kept from public view, these files–as many had hoped–do appear to offer some new details about one of the darkest days in American history.

On this edition of the program, we will examine some of the most compelling new threads that have appeared so far, with the expectation that in weeks to come, additional details will be forthcoming.