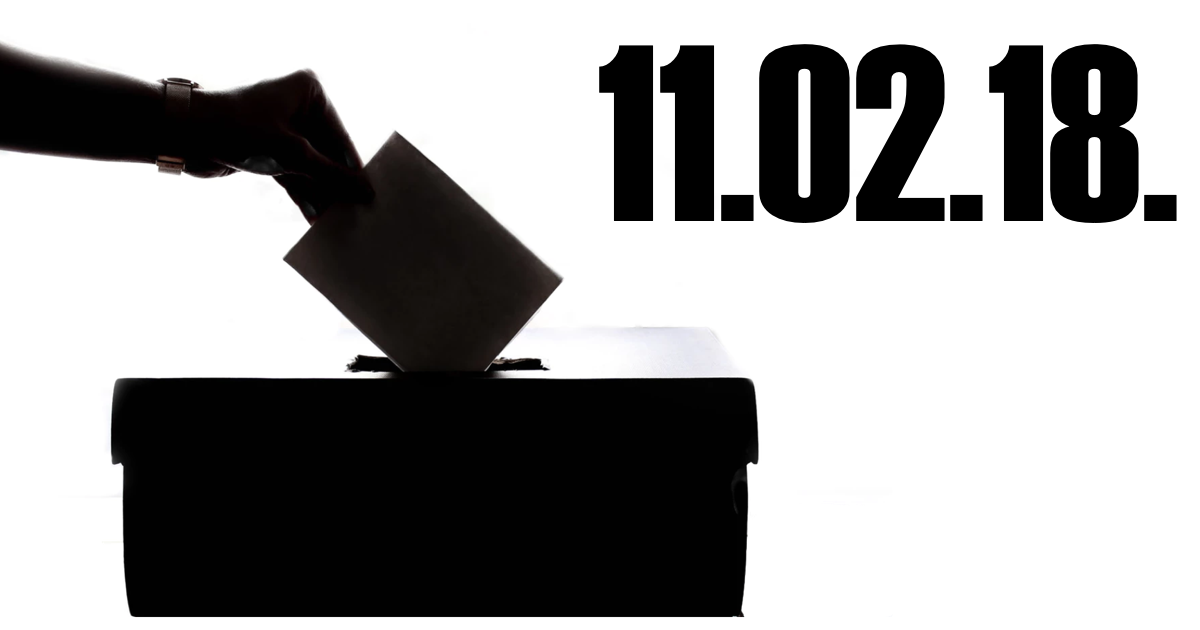 This week on Middle Theory, with the 2018 American Midterm Elections around the corner, we look at one of the most concerning issues pertaining to the election: why young people (and many others) aren’t voting.

The American election 2018 is right around the corner… and most of us probably agree that there are far more interesting things we’d like to talk about. Which is why we first look at the politics of conspiracy theories, before turning our attention to how Iran attempted to carry out a political assassination in Denmark, and then the so-called “Trump of the Tropics,” Jair Bolsonaro, recently won the Brazilian presidential election after being stabbed during campaign.

Then getting around to the discussion of the election, many polls are showing the lack of involvement in the midterms, particularly with regard to younger voters. But is that view justified? In other words, are some of the reasons younger voters offer for why they don’t vote of merit? And even if so, is choosing not to vote really a solution to those problems?

It’s more than acceptable for many young voters to feel disenfranchised in light of the fact that the clear message that’s sent to them is, no matter which candidate THEY feel best conveys their passions and addresses the issues meaningful to them, the broader “establishment” seems to ultimately have their own ideas about what issues are important, and how they will be handled. Hence, we wade into the issue of poor voter turnout in the midterms, and how MIllennials, in particular, can become more involved.

Finally, how come we so often misunderstand one another, even when we speak the same language? We look to the ideas of a few members of the controversial “Intellectual Dark Web” for ideas on this, as well as how to combat what Micah calls “Social Media Rage,” all this and more on this week’s edition of Middle Theory.