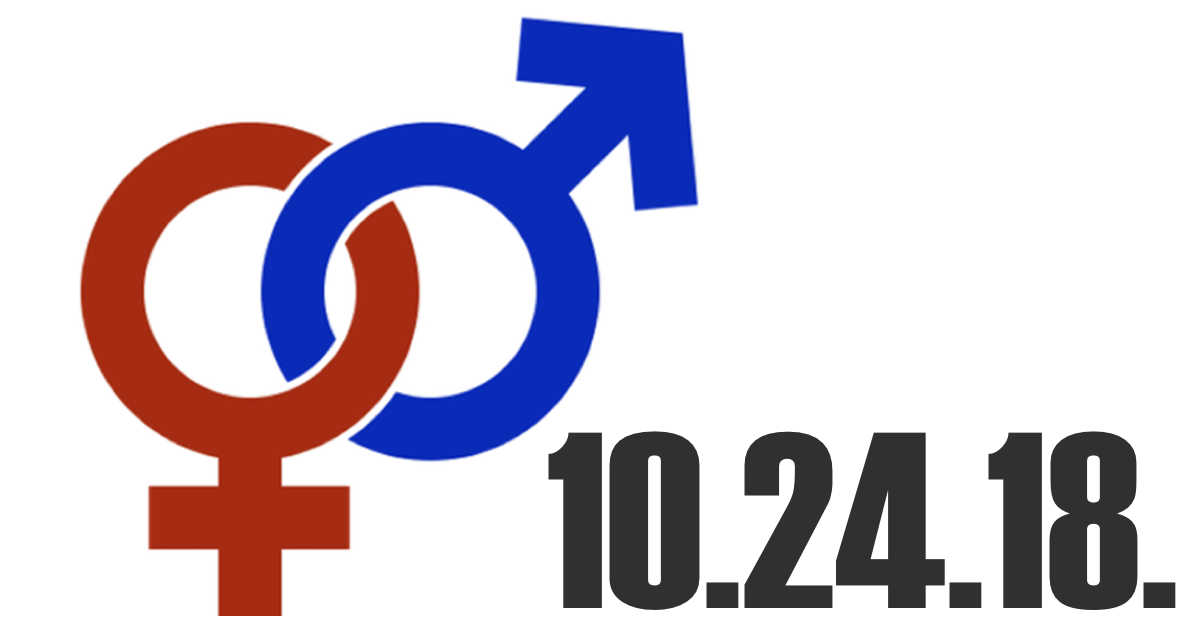 This week on Middle Theory, the issue of transgender rights takes center stage, after a Trump administration memo became public which seeks a new legal definition of gender.

As we lead off this week, we attempt to get into a “spooky” mood in the final days leading up to Halloween 2018. However, it seems we got the kind of “scare” this week none had expected or hoped for after it was reported that possible explosive devices had been sent to a number of former Democratic politicians and left-leaning news agencies. The entire situation had New York on lockdown for several hours Wednesday morning, with a dramatic evacuation of CNN headquarters in New York taking place on live television.

Then we turn our attention to a New York Times piece this week, which highlighted a memo obtained by the paper which seemingly outlines a Trump Administration objective to change the legal definition of gender. The move has many transgender activists concerned… but our focus is in seeking to understand the confusion surrounding the issue, much of which stems from the misuse of terms like “sex” and “gender” (often used interchangeably) in modern times. We take our analysis all the way back to the early days of postmodern philosophy, finally resolving in a conversation between Micah and longtime friend Richard Dolan pertaining to postmodernism, the “Intellectual Dark Web,” and ultimately whether there is such a thing as “truth” in any literal sense. Can’t we all just get along?