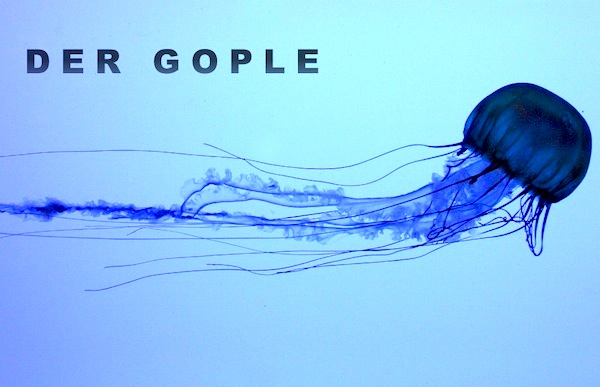 In this inaugural edition of the Middle Theory show, The Mouth and McNonymous introduce their bold new program, its ancient underpinnings, and the promise of things to come in the future. Topics discussed include the epic failings of the Obamacare website, Obama’s “plausible deniability” with health care failings and government spy programs, and JP Morgan Bank’s plan to “write off” significant portions of the money it owes on behalf of Washington Mutual. We also take a look at health-related information being collected about Americans through social media, and the world’s first social media bra, designed to raise breast cancer awareness.

The World’s Most Secret Society wants to enlist YOU. To all our brothers and sisters in exile, we ask that you pledge your support to Middle Theory, and allow us to enrich your wisdom through introduction to the ways of The Machiavelli Code.

Special thanks to our latest initiates, Graham Dunlop and Milton Finch, who donated to Episode One, thus granting them entry as fellow brothers in exile into The World’s Most Secret Society. Don’t you wanna be the first on your block to do the same?