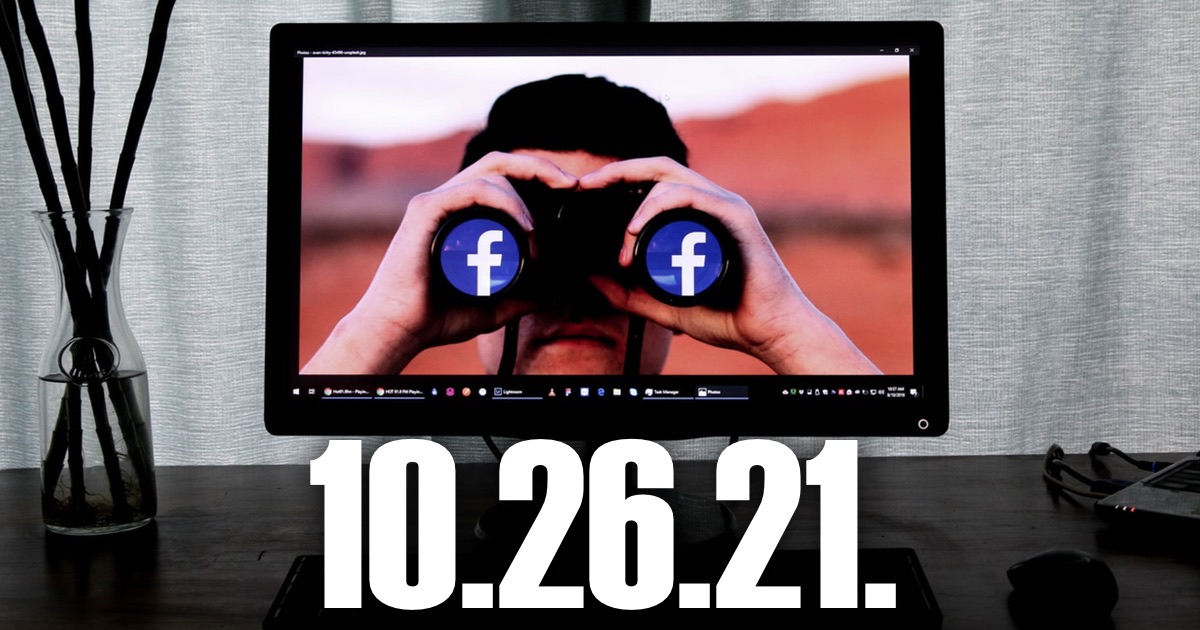 This week, we look at the controversy surrounding “The Facebook Papers,” what they reveal about the company’s policies, and how they are impacting society.

This week, Joe Biden’s approval ratings have dropped to the lowest they have been since he took office… which is still higher than another recent president’s approval ratings at this stage in his presidency. We also touch on the developing story of remains recovered that the FBI says belong to Brian Laundrie, whose girlfriend was found dead in Wyoming weeks ago.

Then we shift our attention to the newly released trove of documents dubbed “The Facebook Papers,” which provide a revealing look at how the tech giant’s policies and practices may have influenced the siege on Capitol Hill in January, and helped foment unrest in society in various other areas throughout recent years. Lastly, we also examine recent allegations that the CIA considered assassinating Wikileaks founder Julian Assange, following the damaging release of the spy agency’s “Vault 7” documents.